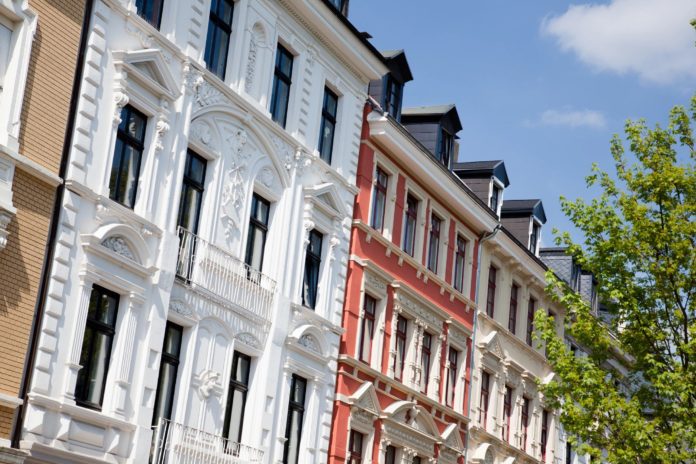 Indian Securities regulator imposed restrictions on 331 shell companies, out of which more than 40% are registered in Kolkata alone.

Kolkata is a popular destination of the Shell companies because of the ecosystem it provides. Synchronized trading is illegal under the law, orders are matched to benefit the stakeholders to evade the taxes however it is not an easy task to identify these entries.
Once upon a time Kolkata was the hub of these activities, which stopped after the Kolkata Stock Exchange was suspended in 2013.
Illiquid scripts are ramped up to generate cash. The detailed explanation of this scheme was found in the article

Jama kharchi is all about converting black money to white. Jama kharchi companies “accommodate” accounting entries that help both the companies and give 2-4% commission to the go-between. Many of these 331 companies were Jama Kharchi Companies. In the year 2015, Income-tax (I-T) commissioner’s order directing assessing officers (AOs) to reopen cases for assessment years 2008-09 and 2009-10 was opposed by as many as 700 Jama Kharchi companies. Indian IRS suspected that their officers had given legal clearance to the share capital raised by the companies by the jama kharchi route.

According to certain estimates there are 16,000 companies registered in Kolkata which were not doing any real business, and were used in laundering money and rationalize tax liabilities.

Though in most of the cases, they were blatant to evade taxes, almost all these firms were compliant with listing and other norms. Hence, stock exchanges could not halt trading in their shares.

These companies were controlled by operators (who drive the prices in the stock markets) and each operator would run several such shell companies. In the analysis done by the Riskpro Management Consulting, it was observed that there are more than 15 such operators who were managing atleast 100 companies each.

The operators hid behind name-lenders and proxies. In many cases, they were found to be people in distress, who would “sell their signature” for small sums of money.

Kolkata has historically been the “Mecca of parallel banking”, or informal trade financing.Hence it is no surprise that more than 40% of the SEBI classified shell companies belong to Kolkata.