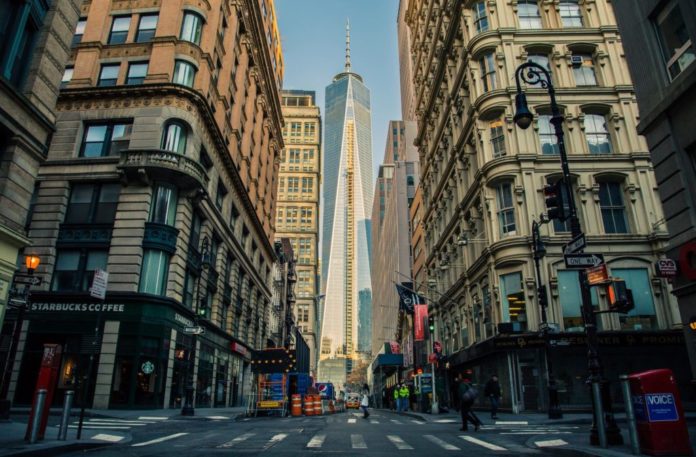 India will soon witness one of the costliest elections. Spending on the elections is likely to be more than Rs.500 billion during the two months. A lot of this money flows through the parallel economy, it also passes through the financial institutions. Though the financial institutions will have reason to cherish as the fee-based income is likely to see a boost during the election period, they need to worry about the compliance failures.

Politically Exposed Persons (PEP)s are high-risk customers for financial institutions. PEPs have more opportunities than ordinary citizens to acquire assets through unlawful means like embezzlement and bribe-taking and thus are more likely to launder money. However, being a PEP does not in itself equate to being a criminal or suggest a link to abuse of the financial system.

There is no unique definition of a PEP the criteria vary from country to country. Theoretically, any person who is entrusted with a prominent public position is a Politically Exposed Person. A PEP does not always mean someone who is involved in politics, it could include immediate family members, close business associates, or even senior executives.

Reserve Bank of India (RBI) guidelines require banks to take greater precautions if the borrower has political influence. In such situations, the senior officials of the banks have to be involved in the decision-making. RBI’s definition of Politically Exposed Persons is based on the guidelines provided by Financial Action Task Force.

There is no recommended PEP List, however, the research conducted by Regtechtimes is the first step in collecting the statistical information about the Politically Exposed Persons. Riskpro Management Consulting, a Pune Based investigative auditing company provided the fund for this research.

Globally, when the countries are tightening the regulations to combat money laundering, a study by the Indian Regtech firm reveals that Indian politicians having business relationships with companies have borrowed at least Rs.48 trillion from the Indian financial institutions.

Using public domain information available about the politicians, Regtechtimes, has compiled the research on the business interests of top 1,000 politicians and their 1,000 relatives. There is no PEP database available to the financial institutions to carry out PEP Screening.

The database has revealed that there are 5,625 legal entities where the 1,000 politicians from different political parties have interests.

These three are the classic examples of politicians going rogue.

Globally the regulators have recommended PEP Lists to banks for their due diligence process while handling sensitive loan proposals. Bankers need this information specifically for accurate and confident decision-making. They determine strategies to deal with the borrowers if they cannot completely avoid lending them.

Hindustan Times, a leading Indian English Newspaper carried a story on this investigation. The details of this story are available on their website.