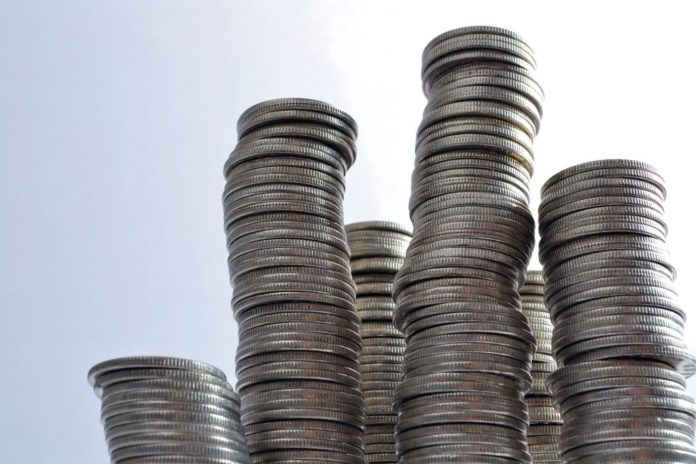 Shell Companies is a Buzz word in the Indian compliance professionals. There is significant activity in the Indian Corporate world. The Revenue authorities have followed an interesting strategy to zero down on the shell corporations. It is interesting to check the chronology of the events.

Post disqualification of the companies and the directors, government sought the information from Banks about the bank accounts and the financial transactions to understand the role of shell companies which were involved in laundering the cash during the period of Demonetization.

Data obtained from 13 banks produced names of merely 5,800 companies out of more than 2 lakh that were struck off involving 13,140 bank accounts. In few cases there were more than 2100 accounts opened in the name of a single company.