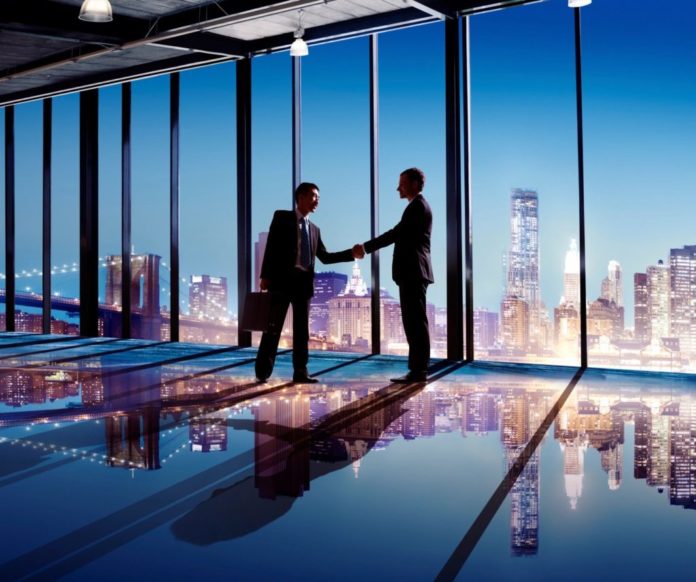 The Securities and Exchange Commission today charged TheStreet, Inc. and three executives in connection with a 2008 accounting fraud at a former subsidiary of TheStreet, Inc. The fraud allowed TheStreet to report artificially inflated revenue and misstated operating income or loss in each period of 2008.

The SEC alleges that throughout 2008, Eric Ashman, TheStreet’s former Chief Financial Officer, aided and abetted the fraud by improperly and prematurely recognizing revenue based on several of the former subsidiary’s transactions. According to the complaint, Ashman caused TheStreet to recognize revenue when he knew or recklessly disregarded that there was no basis for revenue recognition.

Gregg Alwine and David Barnett, co-presidents of the subsidiary, are alleged to have aided and abetted the fraud by entering into sham transactions, and fabricating and backdating contracts and other documents. In addition, Barnett is charged with leading TheStreet’s auditor to believe that the subsidiary had performed services and thereby earned revenue on a specific transaction when in fact it had not performed those services.

For its part, TheStreet is charged with lacking appropriate internal controls over its subsidiary’s revenue and with violating books and records and reporting provisions of the securities laws.