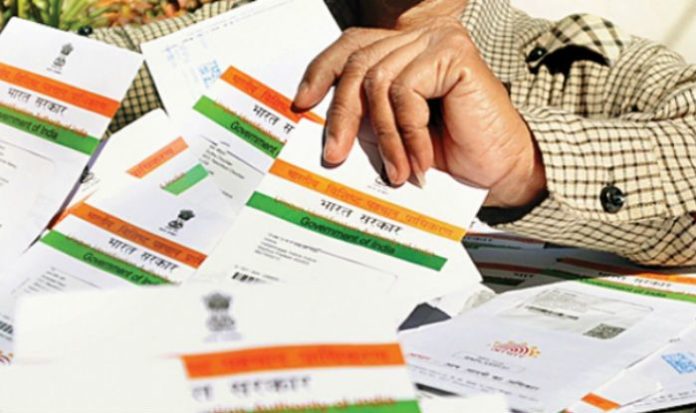 Aadhar is considered to be one of the most important documents in the process of Knowing Your Customers. Banks and Telecom companies, ecommerce companies, private schools found blessing in Aadhar as it enabled the online kyc mechanism. However, according to the verdict of Supreme Court, now the private companies cannot ask for biometric and other data from consumers for their services. Section 57 of the Addhar Act was revoked by the Supreme court on 26.09.2018.

This will have a significant impact on the Regtech companies in India which were designing their ambitious products based on the APIs provided by the Aadhar. This is significant setback. However, the interesting part is the Supreme court allowed linking of PAN with Aadhar, this would help the regtech companies to come out with their innovative solutions around the Permanent Account Numbers.

Additionally, Supreme court directed the schools to not make Aadhar mandatory for the admissions. Supreme court eased all the possible compulsory aspects of the scheme and made the same optional for the Indian Citizens.

The supreme court not only stopped on this, it went further to quash the section 33(1) and revoked the permissions given to security agencies. Many security agencies involved in the background verification agencies were allowed to access the Aadhar data.

Any party with valid Adhar number could complete the process of the KYC in few minutes and it helped the banks and other companies to raise the level of service to new highs. However, the data breaches showed that not all is well with the Adhar system.

This verdict is expected to stir up the whole regtech community in India.

Negative Effects of Money Laundering on The Economy