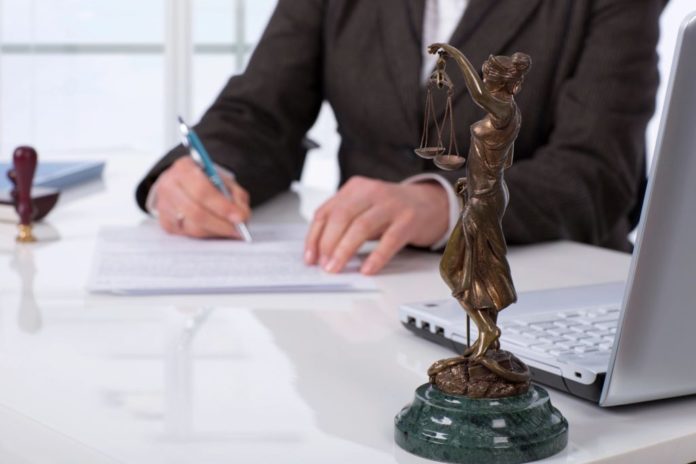 Statutory Auditors of banks play an important role in contributing to financial stability when they deliver bank audits. Audited financial statements foster market confidence in banks’ financial statements. Quality bank audits are also a valuable input in the supervisory process of the Reserve Bank of India (RBI) for commercial banks. This piece of information is divided into two aspects.

IL&FS Whistleblower made explosive allegations as to how Deloitte was hand in glove with the IL&FS promoters group. Whenever there were dubious findings they preferred to accept the management justification. They are likely to face a ban in India soon.

According to the media reports some of the other firm names include Sharp and Tannan, K S Aiyar and MP Chitale & Co.

SFIO Alleged in its chargesheet that Statutory Auditors have not acted as representatives of Investors and have knowingly signed the false statements.

Soon after this ban was imposed, SFIO indicated that they would be investigating the Audit firms in the IL&FS fraud case. 300 subsidiaries of the IL&FS group were audited by 35 Audit Firms. According to the news reports, these audit firms are likely to face the penal actions from the enforcement agencies. These developments are indicator of the troubles for the auditors in the years to come. Three of the Big Four Accounting firms are already facing the ban in various cases.

Riskpro is one of the providers of Intelligence as service, compiled the report on IL&FS Auditors. These reports are informative reports which provide insights about the heightened risk entities. This report identified different audit firms associated with the IL&FS group.