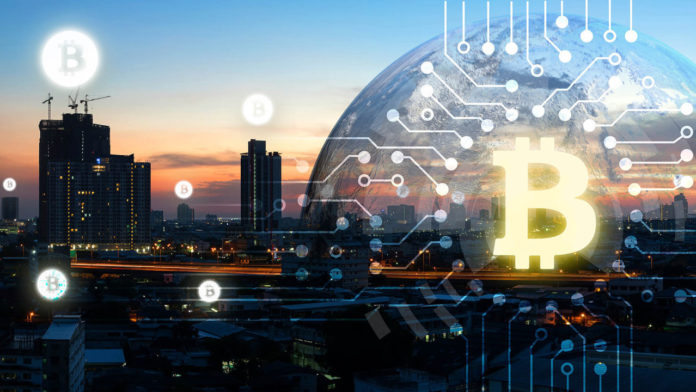 However, questions are raised on this peer to peer transaction without involving any third party. Today bitcoin has become gained popularity around the globe. However, there are theories which state that bitcoin transaction can be used to circumvent the capital and the money could be used for money laundering and other unethical and illegal activities.

However, we have seen that frauds like anti money laundering take place with the hard money as well. So, it wont really matter to the fraudsters whether the transaction is done in hard money or digital money. However, the cryptocurrencies are posing a threat to banking systems. If people start using and making transactions in these cryptocurrencies then the banking systems would shut down. If this happens then there won’t be any banking interaction. Then how are the customers going to solve their banking problems? To whom are they going to convey their query? Although usage of bitcoins is easy, it has its own problems. Bitcoins are usually installed on the user’s computer. So, the user is always at risk of losing money if any virus penetrates the system. Any damage then be it hardware or software, can lead to loss of wealth.

People who are using the cryptocurrencies are investing their money in a complex system which is very hard to understand. It is such a system in which there is no structured legal hierarchy. Thus, it is very risky to invest in bitcoins although the fact that it is an easy way of transaction and an investment with high returns, cannot be ignored. Among all the cryptocurrencies in the world, even if the bitcoin falls in can be replaced by its successor cannot be ignored. Thus, whether bitcoin can be used to curb corruption or it is used in financial frauds is still unclear. However, one thing is clear that bitcoin has its pros but that cons are much more in number and severity than the pros.