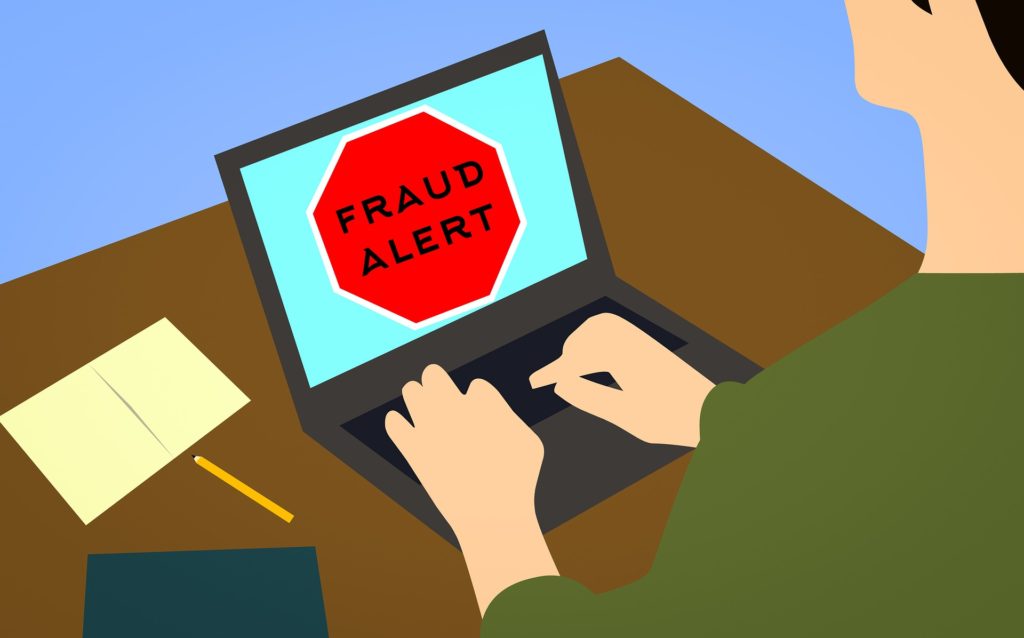 In Ahmedabad, the team of Gujarat’s Anti-terrorist Squad handed two promoters namely: Vinod and Virendra Thakkar. Vinod and Virendra were from India Green Reality Pvt Ltd company. The company is based in Ahmedabad. The Gujarat’s Anti-Terrorist Squad handed the two brothers to Crime Investigation Department (CID) for further investigation. The brothers were wanted for a fraud committed of worth more than 42 Crores.

ATS has filed complaint about many investors from the company. Other investors committed frauds too. It means Thakkar brothers were not the only fraudsters.

The CID officers stated that they already had filed a complaint against the Thakkers and other investors such as Amit Samanta, from Kolkata, Aslam Afridi from Sarkhej, and other various investors in the case of cheating. The Securities Exchange Board of India (SEBI) found out these malpractices and considered it as fraud.

“The company, whose office is on the third floor of the Star Bazaar building near Jodhpur Crossroads, collected deposits in cash and by cheque from 2009 onwards, promising plots of land at Zamp village near Sanand. They had later proposed investments in the Dholera region as well,” stated by an investigator who was handling this case.

According to the investigation, “the accused duped investors of Rs 42 crore by taking their money but not providing documents or even the specifics of the properties in question,” Stated by an investigator. The investigator also stated that since 2009, the company has changed their location and office buildings thrice.

CID raided the India Green Reality Pvt Ltd office on 4th May and confesticated all the financial documents. Thakkar brothers also made is in these documents.