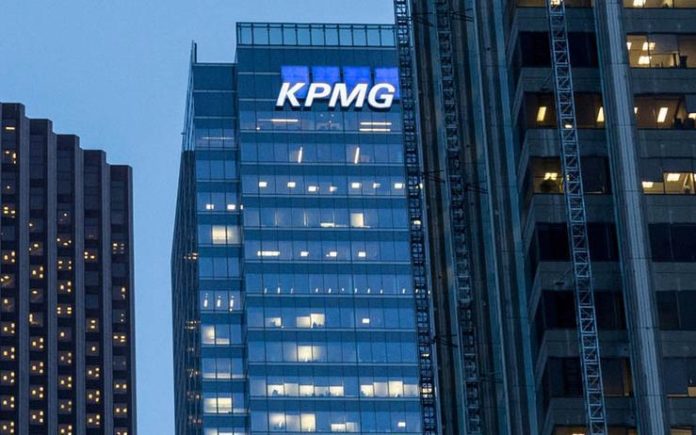 The National Financial Reporting Authority (NFRA) has concluded that KPMG affiliate BSR & Co did not follow accounting standards. In addition to calling its appointment as illegal. In signing the balance-sheet of IL&FS Financial Services Ltd (IFIN) for FY18 KPMG was found to in violation with the accounting standards.

Additionally, IFIN is the largest subsidiary of IL&FS Group, which defaulted on debt obligations in September 2018 . “The instances of failure to comply with the requirements of Standards of Auditing (SA) are of such significance. It appears to the NFRA that the audit firm did not have adequate justification for issuing the audit report. The report noted BSR & Co did not obtain sufficient audit evidence for IFIN crediting items on its income statement which led to an inflation of Rs 609 crore in its reported net profit. Complete NFRA Report on BSR is available for the analysis. The accounting standards were being violated by BSR &CO. at large