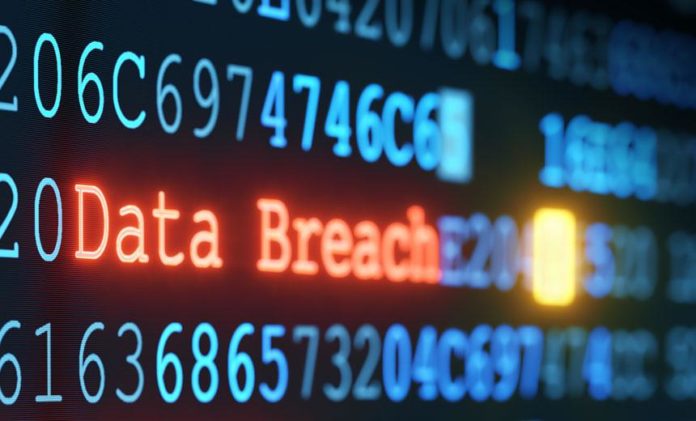 Facebook, Google, and Apple collecting personal information about their users have become a rising issue with federal privacy legislation. While a House committee on Energy and Commerce was set up on Tuesday, it came up there continuously about personal data privacy. All the members present there questioned about privacy from business organization, privacy advocacy group and technological association to depict their views on potential privacy law. The conversation there was much moved towards California Consumer Protection Act, the first-ever state data privacy law that sets up in 2020.

Theoretically, federal law will help customers by limiting the use of their data by companies and giving them more control to customers. However, with all this burden tech industry is going to standby new rules very soon.

Companies are looking forward to overlooking California’s strict law related to privacy and to create their zone. Few regulators feel that the pressure by tech companies is merely to get out of California’s needs and any such rules anywhere.

Sen. Richard Blumenthal said very stern words for the associations and businessmen who were present for the hearing on Wednesday. He wanted companies to abide by the privacy rules at a discordant note and to avoid looking for an excuse to ignore the state’s privacy laws. California’s privacy law says that customers must have more control over their data and letting them know how the usage of their information. They have full rights to see their knowledge and give them to use. Several other states are trying to pass such laws. However, companies feel that this law makes it difficult for them to do business and law & regulations should be created for the welfare of the entire nation. Even the Democrats are skeptical about the laws California has passed. Meanwhile, Republicans are at ease going as they do not have anything except one federal judge.