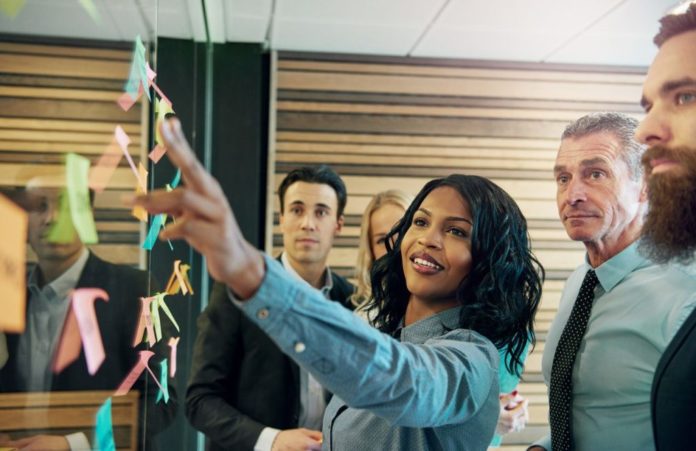 Problem of Shell companies is widespread.Identifying these companies have became a challenge for the enforcement and investigative agencies as they are used in the wider money laundering activities.

The layers of these paper companies help the money launderers to disguise the root of the transaction from the enforcement agencies.

During the month of May’2017 there was a news that Central Bureau of Investigation (CBI) busted a complicated network of 339 shell companies used for allegedly diverting funds worth Rs 2900 crore illegally. Out of these 339 shell companies 9 were claimed to be from the NSEL Scam.

According to the study conducted by the Riskpro Technology group there are more than 45 Individuals who directly or indirectly played role in the NSEL scam. These individuals are associated with at-least 189 distinct companies.

While CBI has prosecuted these companies on charges of cheating and corruption, it will also share its findings with specialised agencies like SFIO, Income Tax and Enforcement Directorate among others.

What do the Intelligence Reports Say ?

Financial Technologies became a problematic IT company after the scam at NSEL was exposed. National Spot Exchange Limited was the subsidiary of FTIL. In itself FT had a really good model, but the greed for more money forced the company to create corporate structures. The problem however is not as small as it looks. Shell companies have their own significance in the corporate structures.