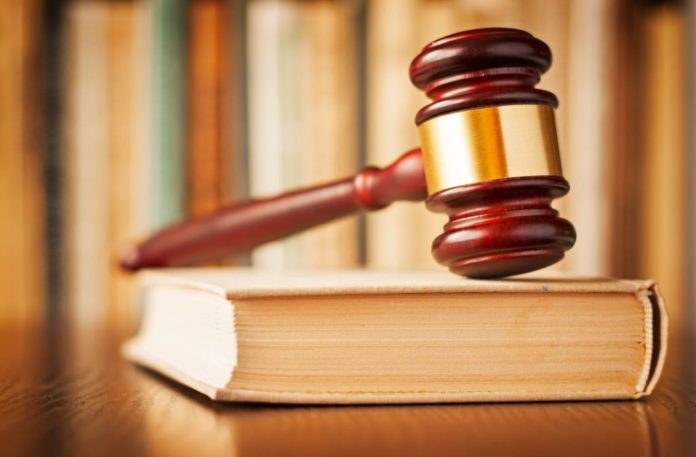 Enforcement Directorate interrogated Robert Vadra, Husband of the newly appointed General Secretary of Indian National Congress for five hours. Enforcement is questioning Robert Vadera for third day in row. On February 2, he was directed by a Delhi court to appear before the central probe agency and cooperate in the probe after he knocked at its door seeking anticipatory bail in the money laundering case.

In December last year, the ED conducted raids in the case and grilled his close aide Manoj Arora, an employee of Skylight Hospitality LLP, a firm linked to Vadra.

ED filed a PMLA case against Arora after his role cropped up during the probe of another case by the Income Tax Department under the 2015 anti-black money legislation against absconding defence dealer Sanjay Bhandari. It alleged that the London-based property was bought by Bhandari for 1.9 million pounds and sold in 2010 for the same amount despite incurring additional expenses of approximately 65,900 pounds on its renovation.