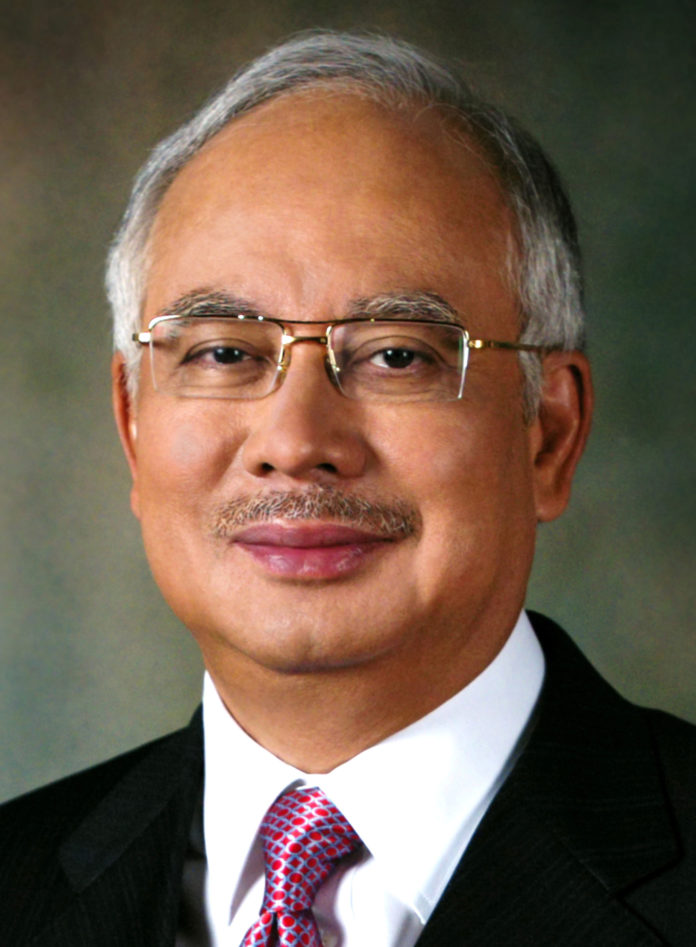 Najib Razak was the controversial Prime Minister of Malaysia. He was alleged to be associated with 1MDB laundering case. In 2015, he was accused of diverting over RM 2.67 billion or nearly USD 700 million from 1Malaysia Development Berhad(1MDB), a government-run strategic development company, to his personal bank accounts. He was later found to be not guilty of money laundering.

He was charged with committing the offences again less than 24 hours after the High Court here gave him a discharge, but not amounting to an acquittal, on the three charges of money laundering yesterday. There is roller coaster ride of the court decisions about getting Najib guilty or not.

Najib, pleaded not guilty to all the charges which were read out separately before judge Azman Ahmad.

The offences were allegedly committed at AmIslamic Bank Berhad.

txtsmarter, based in San Mateo, California, is an Enterprise Information Archiving compliance platform, which collects, encrypts & archives messages from text and social media...