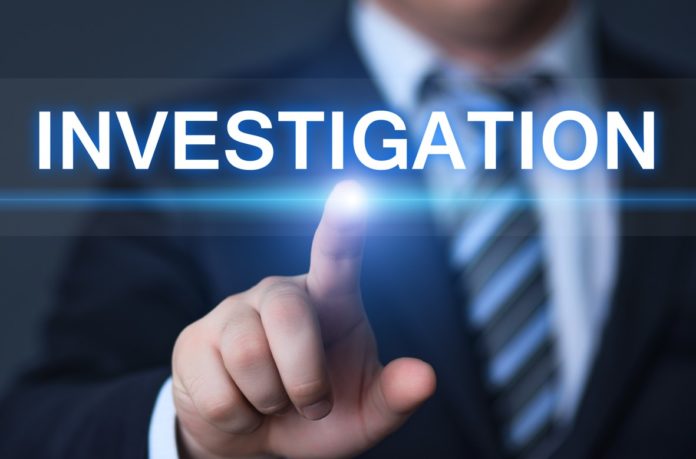 FCPA investigations are gaining importance in the wake of growing enforcement in United States. For instance, Walmart divorced Bharti over the foreign corrupt practices act. Above all, it was alleged that American Multinational Retail Firm – Walmart paid millions of dollars of bribe in India. However, it was in the form of innumerable small payments to low-level local officials to “help move goods through customs or obtain real-estate permits.”

Oracle Corporation agreed to pay a $2 million civil penalty. It paid to SEC and settled FCPA charges arising from a slush fund in India, because it was used for paying bribes.

Additionally, New Jersey-based Louis Berger, which in a US court in July this year, admitted to paying bribes of around USD 976,000 (Rs. 6.3 crore) in India to win a water and sewerage consultancy project.

FCPA investigations are extending beyond the American Borders. They have reached the Indian shores. Oracle, Walmart and Louis Berger are not the only companies to settle the case with SEC. There were many other companies which settled the cases with SEC for bribing Indian Government officials.

For the FCPA consultants it has become a big challenge to investigate the FCPA violations in India.

A key element of the FCPA due diligence is effective screening of all parties related to overseas business activities. To assist the parties in due diligence, Department of Justice has outlined some “red flags”.

A history of corruption in the country

India ranks low on the rankings and the recent media breakouts show that the corruption is rampant in India. Corruption in India dates back to 1948 when Independent India’s first corruption scam broke.

In India unusual trend was observed in the corruption scandal of commonwealth games. The sports equipment which could have been bought at Rs.100 were rented from few companies for Rs.110.

The FCPA prohibits corrupt payments through intermediaries. It is unlawful to make a payment to a third party, while knowing that all or a portion of the payment will go directly or indirectly to a government  official. Foreign companies ask for the intermediaries to conduct the sales to Government. In India, having a sole proprietor distributorship helps the companies as the person involved in paying the bribes often fails to maintain the records.

FCPA investigations require considerable fact-gathering, electronic discovery, in addition to financial and forensic accounting analysis. Our electronic evidence experts are technical, forensic and finance specialists who use state-of-the-art forensic and data mining tools to recover and analyze massive amounts of data. Riskpro team has done some of the complicated investigations on behalf of US Based Boutique FCPA consulting companies.

While the act itself may be 30 year old, the enforcement and the investigations relating to FCPA seem to have stepped-up in the recent past. Additionally, many large corporations are being penalized for FCPA violations. Surprisingly, there are still a large number of people who are unaware of the act and its ramifications. Our resources, research papers and the whitepapers on the subject demystify the act and give an overview of the intent of the act, the enforcement of the act, the various provisions under the act and how it is applicable to various Indian companies.

What happens when a company walks away from a deal due to potential M&A issues ?

One of the highest-profile cases to date involves Titan Corp., whose 2003 deal with would-be buyer Lockheed Martin Corp. fell through when Lockheed discovered during due diligence that questionable payments had been made to foreign officials. Because Titan failed to resolve the matter in a timely fashion.

Penalties assessed against Titan totaled nearly $29 million. Additionally, one of the largest fine ever was slapped on a company in an FCPA case. With M&A activity on an upswing, especially in Asia, FCPA’s significance cannot be understated. Thus, FCPA as deal-breaker would cover the issues that go into dealing with FCPA issues in the M&A sphere.

The team of Riskpro is doing extensive work in the FCPA domain. Moreover, here are some of the most interesting media quotes and news about the FCPA efforts of Riskpro.

To conclude, Riskpro, is one of the most experienced companies in India to handle work related to FCPA. Equally important is they are also the preferred solution providers for FCPA due diligence.

FCPA Due Diligence in India