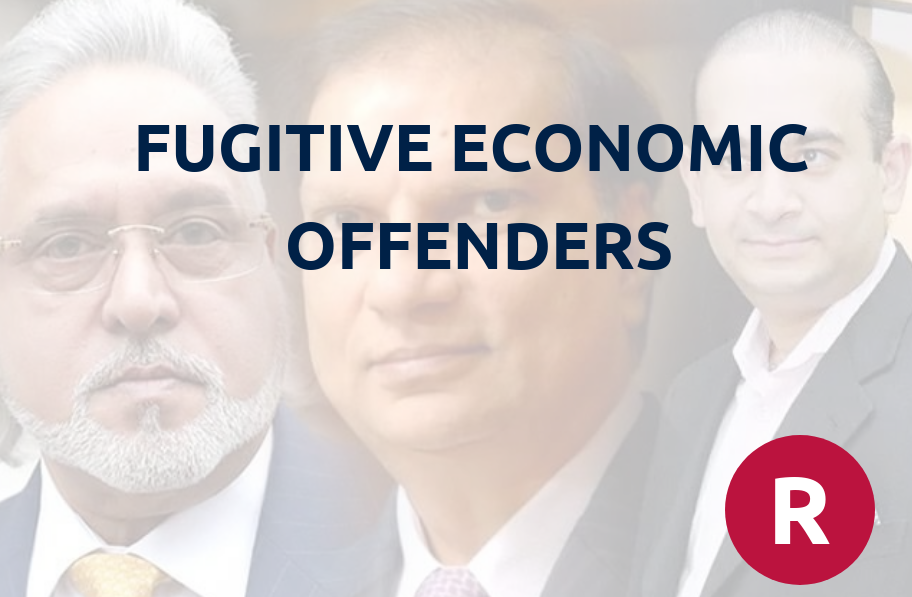 India Passed the historical Fugitive Economic Offenders (FEO) Act in July 2018. This was important development to bring the banksters to the knees. This article is an endeavour to understand the importance of this landmark act.

The word fugitive literally means a person who is fleeing from country or is escaping government arrest or questioning. In last five years India witnessed high profile cases of fraudsters running out of the country such as Vijay Mallya, Sandesara Brothers, Mehul Choksi, Nirav Modi to name a few.

Why FEO is needed ?

The absence of offenders during investigations poses problems for the probing agencies apart from undermining the law of the country. The agencies could not interrogate the offenders, there were hassles in seizing the assets of absent individuals.

A Fugitive Economic Offender is a person against whom an arrest warrant has been issued in respect of a scheduled offence (fraud, money laundering, tax evasion etc) and who has left India so as to avoid criminal prosecution, or being abroad, refuses to return to India to face criminal prosecution.

The Fugitive Economic Offenders Act is applicable if a person who defaulted in repayment of the loans and have borrowed more than Rs. 100 crores from the banking system and have left the country.

It is expected that the creation of a special forum for a speedy confiscation of the proceeds of crime, in India or abroad, would force the fugitive to return to India to submit to the jurisdiction of courts in India to face the law in respect of scheduled offences.

There would be no specific courts for the purpose of this ordinance. Special courts.The ordinance makes provisions for a court (‘Special Court’ under the Prevention of Money-laundering Act, 2002) to declare a person as a ‘Fugitive Economic Offender. The proceedings of the court can be halted only if offender appears before the court of laws in person. For a fugitive defaulter to be present before court of laws in person would require the defaulter to come back to India, otherwise he is at the risk of losing his properties to Government.