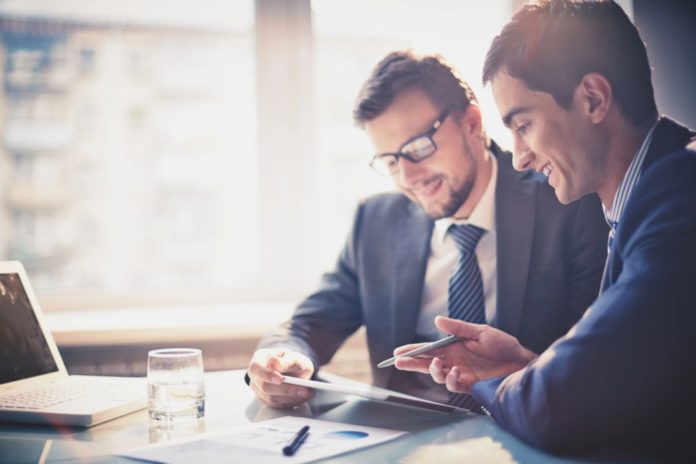 This has taken the total number of firms to 11 against which the SEBI has ordered an audit.

In three separate orders passed on September 21, SEBI said the regulator, prima facie, found evidence on misrepresentation by these companies and strong suspicion of misuse of books/funds by them.