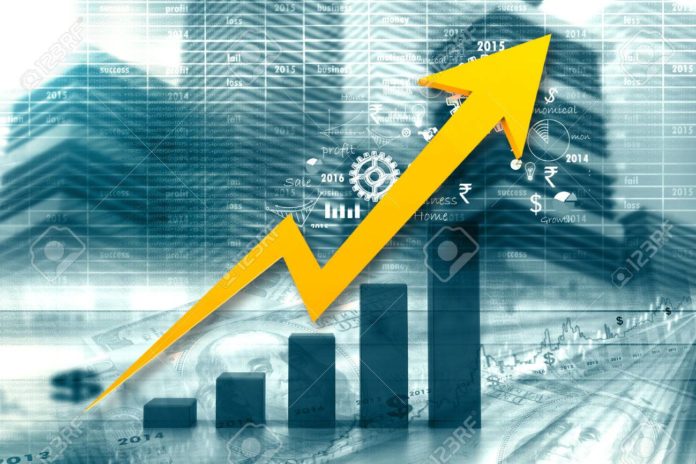 Vintage FZE, a company established in Jebel Ali Free Zone, Dubai on January 02, 2001. Arun Panchariya was the founder and director of Vintage and management and control are vested with AP. Alkarni is 100% shareholder of Vintage. Name of Vintage was changed to Alta Vista International FZE.

Arun Ramswaroopji Panchariya was the master mind of this GDR Scam who owned the Alta Vista International FZE in Dubai. This company later approached the Euram Bank and the bank then facilitated the whole process of GDR Subscription.

GDR is a popular financial tool used by listed companies, globally as well as India, to raise funds denominated mostly in US dollar or euros. A GDR is a bank certificate issued in more than one country backed by shares of a company, which are held by a foreign branch of an international bank.

Some of the most prominent members of his family were identified as follows:

Panchariya is a family which was found to be associated with the Alka India Limited company, listed on the Indian stock markets. Main activity of this company was to deal in the shares.

How was GDR Manipulated ?

Investigation Authorities believe several Indian companies have used the route to carry out round-tripping of black money. The modus operandi typically involves creating an intricate web of entities in offshore locations for multi-layered transfers of funds before bringing them back to India.

Panchariya and related entities, including India Focus Cardinal Fund and Vintage, dealt in the GDR issues of certain Indian companies like Sterling, Aptech. The entities had subscribed to the GDRs and the subscription money was availed of as a loan from only particular bank (EURAM Bank). Bank lent the entities of Panchariya on the security of the Escrow accounts of the Issuers. Escrow accounts are those accounts where the proceeds of the GDR are parked.

Once the shares are subscribed, the Indian company announces that the GDR issue was successful and the GDRs are converted to Indian shares and are sold back in Indian stock markets to the retail investors. This round tripping method was exposed by Securities Exchange Board of India and more than 59 GDR issues were investigated by the Regulator.