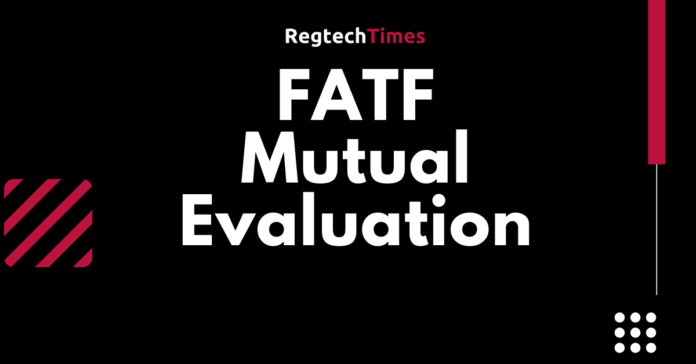 Money Laundering is the process of introducing the tax evaded money into financial system. During this process, money changes its color and the black money is converted to white, when placed into the bank accounts.

Financial Action Task force is scheduled to audit India in 2020. FATF will basically look at three things if there are legislative provisions in place to fight financial crime, the effectiveness of the agencies and if there is sufficient international cooperation. The last evaluation report was published in 2010,when India complied with most of the recommendations of FATF.

When exactly the review will take place ?

According to global assessment calendar of Financial Action Task Force, Possible Plenary discussions are scheduled to take place in February 2020. The evaluation process is likely to start in September 2020 and is likely to end in the year 2021.

What do FATF Check?

The mutual evaluation would be conducted by Asia Pacific Group of FATF. They are likely to check if measures taken by India to curb money laundering are adequate. Some of the most important aspects of the evaluation are:

There are more than 1.4 million STRs received by the Financial Intelligence Units of India during the year 2018. FIU guidelines require financial institutions and intermediaries to file the Suspicious transaction reports to keep the dirty money away from the financial system.

Filing of 1.4 million STRs indicate the level of awareness among the bankers. FIU conducts the training but in addition to that even private sector is contributing towards the education on money laundering. It is worth to mention here that the besides United States, India is the only country in the world to have their own certification program in Money Laundering. In the year 2008, India based agency introduced Certified Anti Money Laundering Expert program which equip the Indian bankers to identify the suspicious financial transactions. These certified members help the financial institutions to identify the legitimate source of money and analyse the financial transactions to be filed as suspicious.

Thirdly, another consideration of this mutual evaluation would be to check if the perpetrators of criminal activity are probed and prosecuted. In India, Enforcement Directorate have done the significant work to combat money laundering. The twitter account of ED shows the actions taken against the shell companies and those involved in the organized crime.

Another focus area for the evaluation is the measures taken to ensure that all terrorists are prevented from raising funds. In the past few years National Investigation Agency has taken action against the terrorists from Jammu and Kashmir and in other areas for money obtained for terror activities.

This evaluation would be interesting as India would be able to project that they have done the work on international co-operation. To simplify the process of the asset recovery, India has passed the Fugitive Economic Offenders Act, which empowers the enforcement directorate to attach the properties of the offenders who run away from India. 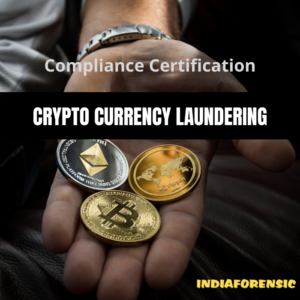 The current coronavirus contingency (COVID-19) is a global level challenge. It has created different challenges for not only general public but various authorities like...

From the time money was borne, human beings have been transferring money in different ways. With the advent of technology, sending money through a...

Politically Exposed Persons is a key concept in tackling the Money Laundering. It is one of the most significant aspects in the extended due...