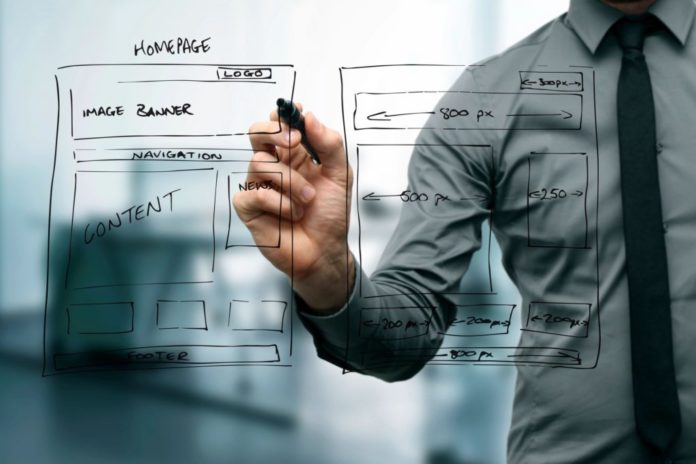 Indian Securities Regulator has imposed trading restrictions on 331 listed entities identified as shell companies. A surprise move that was declared by the regulators as the part of a broad crackdown on illegal offshore transfers and tax evasion.

The announcement by the Securities Exchange Board of India (SEBI) did not clarified the nature of illegal activities the companies may have been engaged in. The restrictions include limiting trading in the notified companies. The traders, investors would be now able to trade only once in a month in these scripts. There are restrictions on the trading of shares held by the promoters and directors of the companies.

Trading in all such listed securities, Sebi said, shall be placed in Stage VI of the Graded Surveillance Measure (GSM) with immediate effect. If any listed company out of the said list is already identified under any stage of GSM, it shall also be moved to GSM stage VI directly,

The Indian Government is aggressively going behind companies it suspects of engaging in irregular transactions after a ban on high-value currency bills late last year, including transferring money abroad illegally, or “black money,” and evading taxes.

Update: Post the action of Classification of the shell companies by SEBI, many on the list appealed to the appellate tribunal and got their names removed. However, there are many more against whom SEBI ordered forensic audits.

Telemessage is a transforming business mobile messaging with its messaging solutions which include the different product line like Mobile Archiver, Secure Enterprise Messaging, Mass...