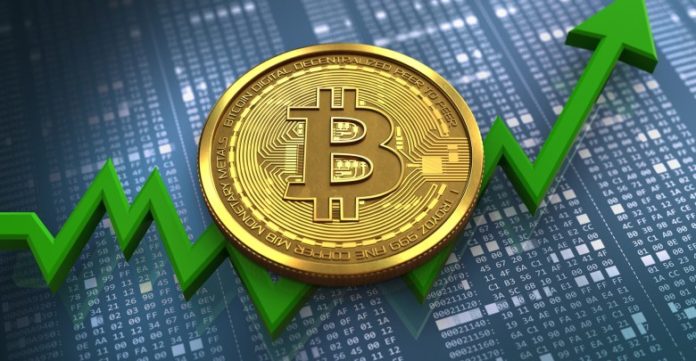 India had banned the use of cryptocurrencies based on the volatility of its prices and the risks associated with it. The panel created by RBI, Ministry of electronics and Information Technology and the security exchange board of India was of the opinion that the private cryptocurrencies lacked the basic functions of money and therefore they cannot be a replacement to fiat currency. This decision received many negative reactions and people thought that instead of banning the cryptocurrencies based on the risks associated with it, new technologies should be used to create such a framework which can be resilient to these risks. The ban on the digital currency was also affecting the investments. The government had also levied a penalty in terms of heavy fines or 10 years of imprisonment against the use of digital currency.

On 4th March 2020, the supreme court of India finally removed the ban of cryptocurrencies which was imposed by central bank in April 2018. The crypto to fiat trade exchanges which had stopped can now resume again. Everyone will be keen to see how RBI comes up with new regulations for the digital currencies addressing regulatory concerns in the eco system. This can also be an impetus for using the blockchain technology in different fields. According to the reports submitted in the court, cryptocurrency was not just restricted to being a currency, it was also a commodity and that the RBI did not have any rights to impose a ban in the absence of a law.

This is definitely a historic moment for all the people and organisations in the crypto domain. Lifting the ban will bring in huge opportunities in the financial sector for India.

Bitcoin: A Boon or Curse?

The FATF had put sanctions on North Korea by putting it in the blacklist. The Democratic People’s Republic of North Korea has always been...