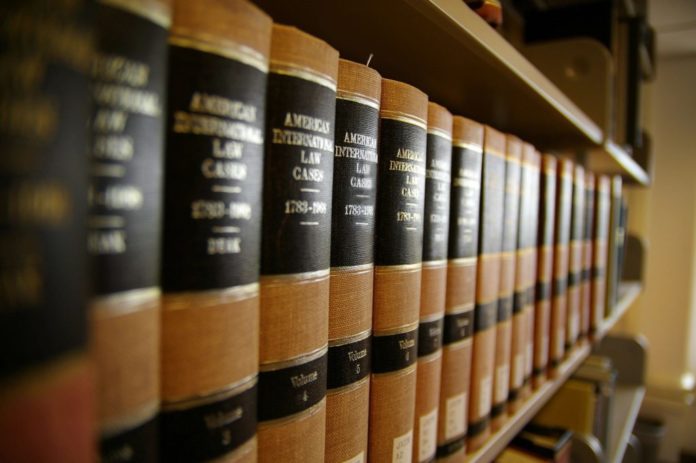 Indonesia’s first minister to be named a suspect in a bribery scandal resigned on Friday, becoming the highest profile victim of an increasingly aggressive push by the country’s anti-graft body to take on rampant institutional corruption. Youth and Sports Minister Andi Alfian Mallarangeng, a former close aide to the president and a senior member of the Democrat Party, is the first minister to be named a corruption suspect.