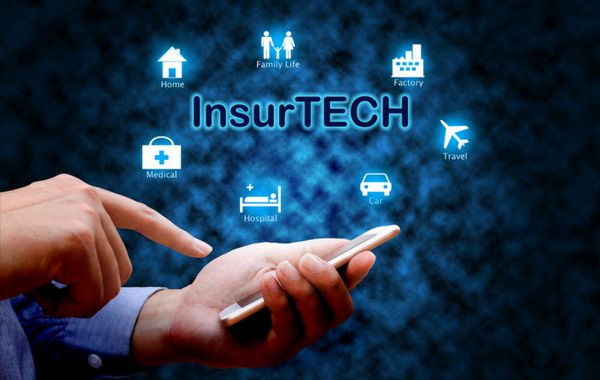 Insurtech as we see is the new term coming in picture after Fintech and Regtech. It means technology used to regulate Insurance Sector. Talking about Insurance Sector, Government is more concerned about it. The success of insurance companies is based on their projections. If their projections are wrong then it hits them badly. It also leads to losses to their costumers.

AIG Insurance was a classic case of a failure of Insurance Companies. But how exactly this works? How it all starts and where does it end?

Insurance companies try to sell cheaper insurance and in the case of Catrastrophic event. For Eg. An Insurance Company sells an $100/year systematic insurance in case of meteor striking to planet earth and destroys all the humanity. It insures all the humans on the planet. Now there is a good news for this company. If meteor really strikes and all the humanity gets destroyed, then Insurance company don’t have to pay anything. This is because everyone will be dead and their would no claimants.

In a meanwhile this company enjoys all the premiums it receives from the costumers. The company is in the thought that this catastrophe will never take place hence use all the money received from costumers. Some of the ways can be illicit like, Siphoning out of money, transfer of money to subsidiaries etc. Sometimes it can be a genuine loss due to high expenses and less efficiency of working.

But in any of the above case, if meteor strikes and only half of the humans get affected, the remaining ones can make claim for their insurance. In such case Insurance company will say it don’t have money i.e. it is bankrupt. Hence in this case common man is to suffer a loss.

What is Insurtech and How is it different from Fintech?

A tax is an obligatory money related charge or some other kind of toll forced upon a citizen by a government association so as...