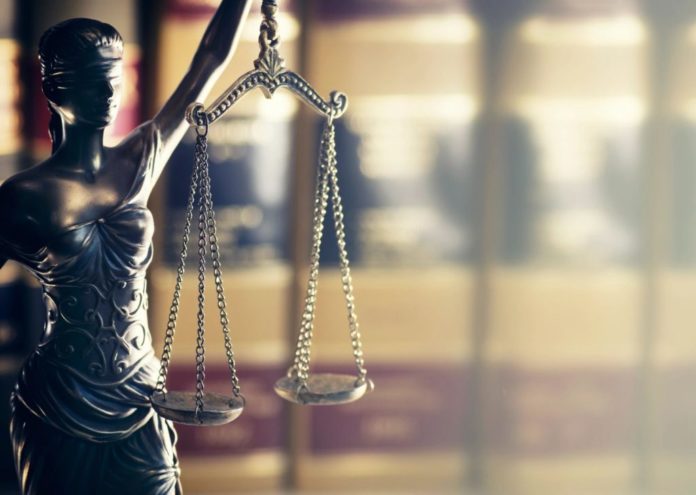 In an interesting twist to the oingoing political tussle between Prime Minister and Chief Minister of West Bengal, the law enforcement agencies raided the company alleged to be associated with Nageswara Rao.

The company allegedly being probed by the Kolkata police – Angela Mercantiles Pvt Ltd – was raided earlier after a complaint was filed at the Bowbazar Police Station, said police sources. The raid is being carried out at two offices of the company – one in Kolkata and the other in Salt Lake City.

While initial reports stated that Angela Mercantile was owned by Rao’s wife Mannem Sandhya, the CBI officer in a statement issued a denial. The company registry reveals that the company is represented by the Agarwal Family and was based in Salt Lake City Area in Kolkata.
Shashi Agrawal, Pratik Agrawal, Praween Agrawal and Sunil Kumar Agrawal are the current directors of the company.

Regtech Times conducts the research on heightened risk individuals in India. Research on Praween Agrawal is available on verification with the Research team for bankers and investors.

RT Research reveals that Praween Agrawal is associated with atleast nine companies. He resigned from some of these companies.

Praween Agrawal is found to be associated with various Stock Market Trading companies such as Geebee Securities, Dalmia Securities and Orissa Securities. Detailed