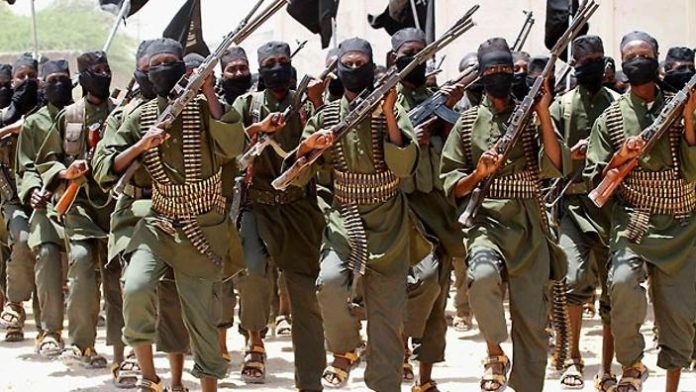 Due to the advancements and availability of materials for BWs, much of the debate surrounding the issue has focused on non-state actors, and terrorist groups. This is also due to the fact that at least 25 ‘distinct sub-national actors’ have shown concerted interest in acquiring BW, with at least eight being successful. Despite being tricky and hazardous to handle, BW agents can be obtained relatively easily and at low costs. Terrorist groups (or non-state actors) would therefore need much more in terms of expertise and weaponization means to make devastating use of BWs.

With hasty developments in biotechnological research and equipment, there has been an improvement in the general understanding on cell and genetic manipulation, along with advancements in neuroscience and nanotechnology. This combination would be imperative in production of dangerous new BWs. While some agents are available in the nature, some are produced through facilities supporting research, and the prevalence of such weapons is estimated to be much more in the upcoming decades due to an increase in overall manufacturing capacity. American scientists, for instance, have managed to recreate the ‘Spanish Flu’ influenza virus, and more advanced agents are expected to be consequently developed.

Given these advancements, the future of BWs is expected to comprise three principal phases:

Such weapons could be precisely tailored to specific ethnicities, plants, or animals, and mask sources of various attacks, creating a ‘multifaceted and shadowy threat spectrum’, which even less developed economies would be able to easily produce. However, whether all states will partake in this scientific revolution or not remains to be seen. Whether the advancements would benefit or pose problems to non-state actors would depend on how much they are able to reap benefits of the nanotechnology revolution. There are, however, cruder, more traditional forms of the dispersion of biological agents such poisoning sources of water, or through infected individuals, or other ways which may be easily employed.

Radioactive Weapons (RW) entail dispersion of radioactive material within the target population, with the intent to cause harm via inhalation, ingestion, or immersion. The alpha and beta particles, and gamma rays and neutrons cause lethal radiation, and these could be dispersed via the means of conventional explosives, in form of aerosols or liquids, or contaminating water or food supplies. The effects and manifestations speeds could vary depending on the type of material used, the length and form of exposure, and the countermeasures taken. Although research on RWs was done during the Cold War, state actors have largely focused their efforts on acquiring much more powerful and deadly nuclear weapons (NW). This interest has grown in the recent years, and there have been claims that they may constitute an attractive weapon for non-state actors with limited capacities and resources. Despite being far less destructive as compared to NW, RW may lead to sizeable casualties, panic, disruption, and economic damage.

RWs are thought to be the weapons of choice for terrorists as it is relatively easy to acquire them in sizeable quantities from various civilian application sources which have minimal security. They could also be obtained from the civilian nuclear fuel cycle, e.g. by harvesting it from widely used mixed oxide fuel (MOX). While the potency and large quantities of hazardous radioactive material may be difficult to handle and transport, brain-washed terrorists with little regard for their own life might be willing execute such a task.