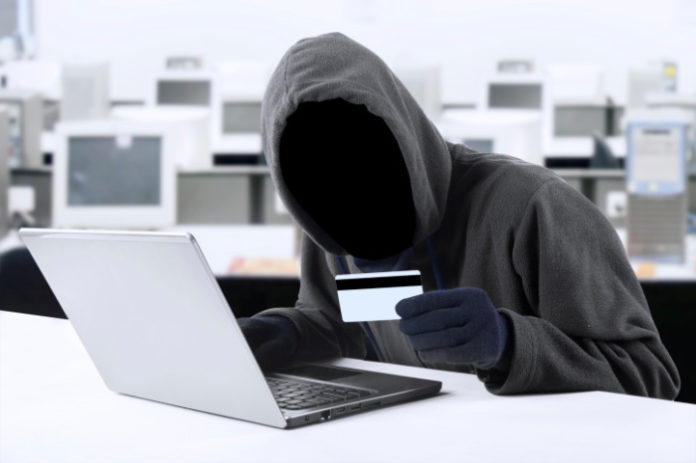 Money laundering through sports is getting out of control day by day. Criminals are increasingly using football for money laundering and tax evasion. It helped  the globalisation of the sport and financial needs of clubs, an anti-corruption body said today.

The world’s most popular sport is attracting criminals with its huge cross-border money transfers. It often obscure accounting methods, a unit of the Organisation for Economic Cooperation and Development said.

While other sports such as cricket, rugby, horse racing or motor racing were also under threat. Football was “an obvious candidate to examine money laundering through sport”. As it dwarfed all the others in its global scale.

For instance, in one case, the report said, investigators thwarted an attempt to launder money. Through the purchase of a famous Italian club. Criminal association operating in Central Italy supplied funds.

“Proceedings for money laundering, insider trading, extortion, unfair competition and other offences are ongoing,” it said, without naming the club.

Based on 20 cases of money laundering in football, the report concluded that the structure, financing and culture of the sport are all conducive to financial crimes. It cited two examples of tax evasion involving players in Britain. The one linked to image rights and the other to a signing-on fee that was hidden from tax authorities.

Massive money flows that move in and out of tax havens, huge and irrational transfer payments, inflated agent fees and betting networks can all help criminals trying to pass off their illicit gains as legal.

The sport’s image also plays a role. Clubs are less likely to report money laundering for fear of losing sponsors. While the criminals may use ownership of a club to forge legal business ties and win lucrative construction contracts.

Therefore, the suspected criminals should fund the deficit of the report cities.Investors may get their “laundered” funds back by selling the club’s equipment and services at inflated prices. Or via sales of media rights, tickets, players and merchandise.