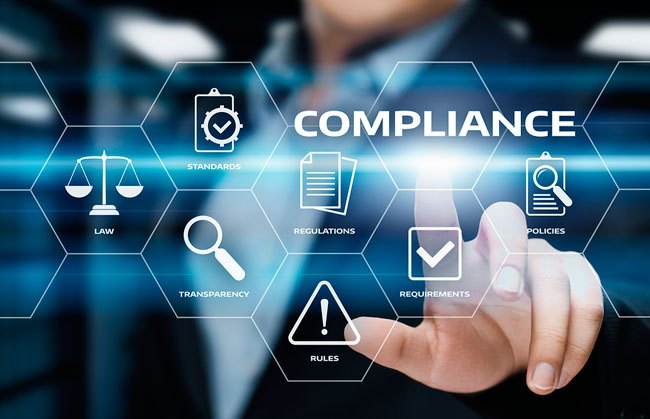 Though there have been more than 59000 instances of data breaches reported only 100 have resulted in imposing the fines according to latest research report by DLA Piper.
According to a new report by multinational law firm DLA Piper, the European Commission’s official statistics show 41,502 data breach notifications between 25 May 2018, and 28 January 2019, however their own methodology counted more than 59000 instances.

According to the provisions of GDPR, Failing to comply with the General Data Protection Regulations (GDPR) may lead to fines of up to €10 million, or up to 2% of the total worldwide annual turnover of the preceding financial year, whichever is higher. Considering the huge penalties involved, regulators are shying away from aggressive prosecutions. Additionally, it is also necessary to validate the authenticity of the complaints made.

When the regulations are new, interpretations of laws are subjective. Complainants interpret the clauses of regulations conviniently as per their objectives.

Opportunists try to exploit the small lacunae of big corporations in their own favor. GDPR compliance is currently being checked for large corporations such as amazon, google or apple like super brands of the technology world. Researches in this domain would prove the importance of GDPR provisions but as the more cases are decided the regulations would become matured and enforceability will become key

Although as yet untested in the courts, it is likely that consolidated group revenues will be in the cross-hairs of regulators when they calculate fines. Complete report produced by DLA Piper is available for download here