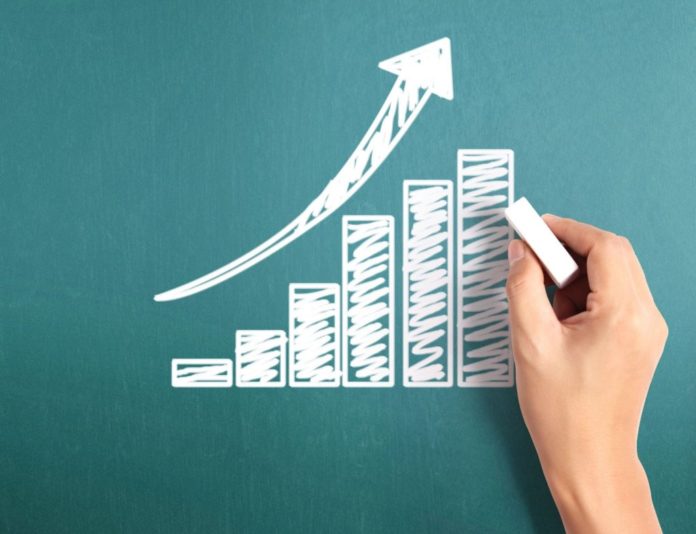 Securities Exchange Board of India, the stock market regulator penalised 331 listed companies by imposing restrictions on trading. Some companies which SEBI named in this list were shockers

Some of the other penny stocks in this list have more than doubled investor wealth on a year-to-date basis.