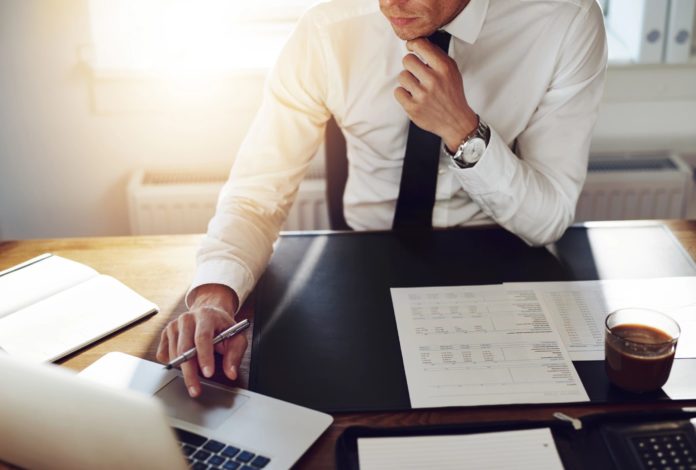 Dutch pipeline company, A Hak, NL, earned $1.2 billion in profit by over-invoicing its services rendered to Reliance Gas Transportation Infrastructure Ltd (RTGIL). The CEO of the A Hak,Willem van Geenhuizen his son and daughter were arrested by the Dutch Authorities over the money laundering charges.

RGTIL used to be RIL’s subsidiary when it was granted a licence to set up the 1400-km east-west pipeline connecting Jamnagar to the Krishna Godavari basin. The pipeline carries natural gas that is produced at the Krishna-Godavari basin block, which is managed by flagship firm Reliance Industries (RIL). A major reason the pipeline turned into a loss-making entity was its lower output. The pipeline had a capacity to transport 80 million standard cubic metre per day of natural gas but the output started declining since 2010.

The Dutch investigators told the court that 1.2 billion dollars of over-invoicing and money laundering happened through 15 firms in Dubai, Switzerland, Caribbean Islands and also a company in Singapore known as Biometrix Marketing Limited. An AFP report quoting a statement issued by public prosecutor’s office said that the company acted as “invoice duplicator” to enable the Indian firm to claim costs twice from gas customers. The gains were then transferred via a complex web of businesses based among others in Dubai, Switzerland and the Caribbean, before eventually ending up at a business owned by the Indian company in Singapore

This Singapore firm related to Mukesh Ambani’s RIL was involved in the money trails of Rs.6500 crores in the Krishna Godavari (KG) Basin controversy.

Biometrix was a holding company registered in Singapore. A company called Strasbourg Holdings Private Limited held 91 percent of Biometrix. Strasbourg is incorporated in Singapore and is owned by Atul Shantikumar Dayal, a legal expert with AS Dayal & Associates, Mumbai, who has been of particular assistance to the Reliance Group in some of the litigation matters against agencies of the Indian government. Atul Dayal is also a director of a few Reliance Group companies including the Reliance Petroleum Limited and Reliance Retail Finance Limited.

The remaining 9 percent of Biometrix’s shares were held by Reliance GeneMedix Plc, a company registered in London and a subsidiary of Reliance Life Sciences Private Limited (RLSPL). Biometrix was earlier called Orna Pte Ltd, and its principal activities are described as “acting as a holding company and consultancy.

According to the Controller and Auditor General’s reports, RIL is involved in inflation of capital expenditure, over invoicing and siphoning of money from the KG Basin D6 Block. There is a clear suspicion that such amounts are being laundered and funneled back into Reliance companies. The reason this laundering was necessary to inflate the cost of fuel to Indian consumers.

However, the Reliance Industries denied all such allegations and said that they are completely compliant with laws. Later the Dutch judges relieved the 3 alleged persons after the arrest in Netherlands.