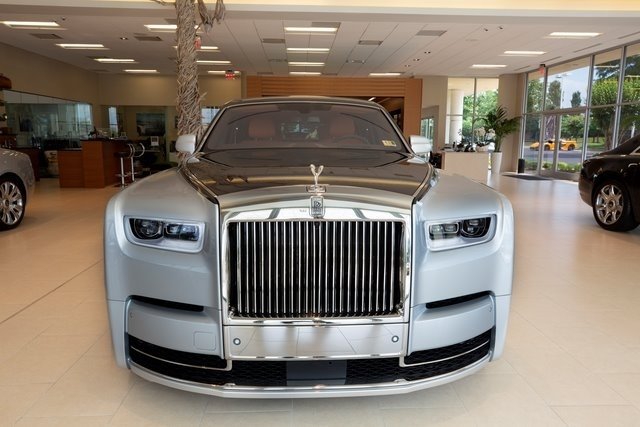 The U.K. Serious Fraud Office may be investigating an alleged $20 million payment from Rolls Royce to the son of the former Indonesian ruler who helped the company win an order for aircraft engines.

Last week, the company confirmed that it was in talks with the SFO regarding payments to intermediaries in Indonesia and China.

The whistleblower in this case ‘claimed that Tommy Suharto – a son of the late President Suharto – received $20 million and a Rolls Royce car to persuade the national airline, Garuda, to order Rolls Royce Trent 700 engines in 1990.

In a prepared statement, the company said last week, “It is too early to predict the outcomes [of the investigation], but these could include the prosecution of individuals and of the company.” Read Our previous Coverage

President Suharto held office for 31 years until he was forced out by rioting in 1998.