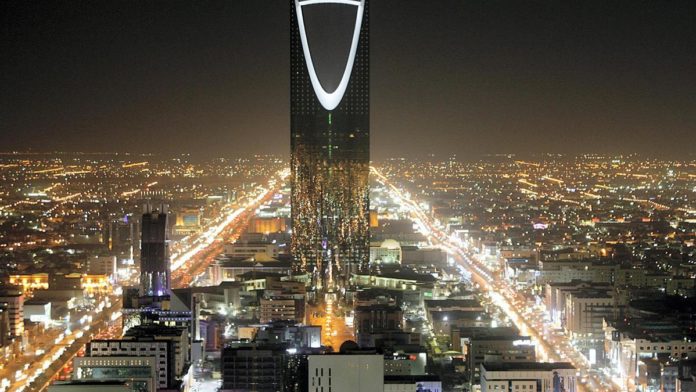 The European Commission has added Saudi Arabia to draft list of countries that pose a threat to the European Union Countries because of lax controls against terrorism financing and money laundering.
The move comes amid heightened international pressure on Saudi Arabia after the murder of Saudi journalist Jamal Khashoggi in Istanbul.

Jamal Khashoggi, a columnist for the Washington Post and a critic of Crown Prince Mohammed bin Salman, was killed and dismembered by Saudi agents at its Istanbul consulate on Oct 2, provoking widespread revulsion and damaging the kingdom’s image.

Apart from reputational damages, the inclusion in the list complicates financial relations with the European Union. The European Union banks will have to carry out additional checks on payments involving entities from Saudi Arabia in addition to 16 other countries including
Iran, Iraq, Syria, Afghanistan, Yemen and North Korea etc which are currently on the EU watchlist.