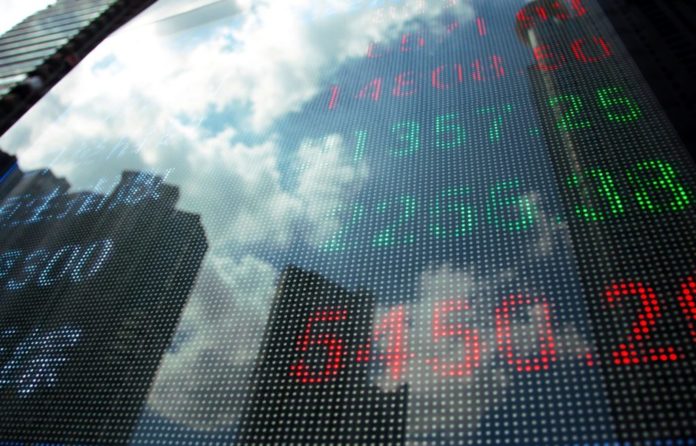 Securities Exchange Board of India, on 7th August’2017 Declared 331 Companies as Shell Companies. The stock market regulator received the list from the ministry of corporate affairs (MCA) on 9 June, wherein it was asked to initiate necessary action under its regulations.

GV Films’ standalone revenue stood at Rs5.68 crore in FY15, fell to Rs3.36 crore in FY16 and further to nil in FY17, Sebi said, while observing that it had no other revenue stream to support expenditure of about Rs9 crore and was incurring losses year after year.

Besides, the company made investments in shares of a subsidiary company to the tune of Rs15.05 crore even as its net worth was getting eroded over years. “The financials of the company is dominated by current liabilities of Rs96.87 crore against which total assets of Rs118.73 crore are shown, which are disproportionate to the income and expenditure of the company