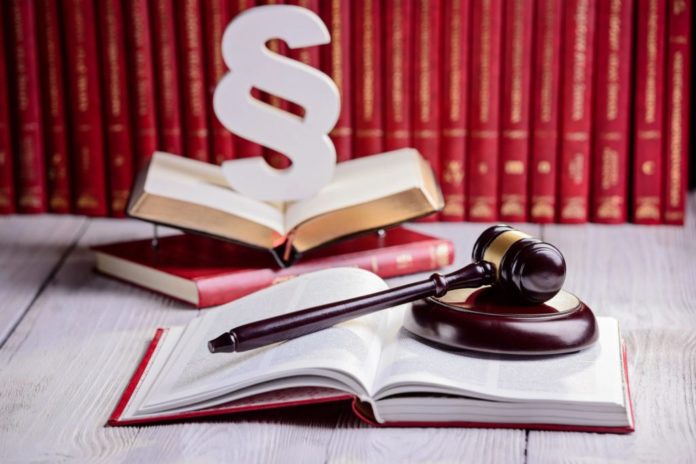 The Securities and Exchange Commission today announced that it filed a civil injunctive action against MedLink International, Inc., its CEO, Aurelio Vuono, and its CFO, James Rose, accusing them of filing an annual report falsely stating that its audit had been completed and defrauding a MedLink investor. MedLink’s principal office is in Hauppauge, New York, and it purports to be a healthcare information technology company. Vuono, age 46 and a recidivist securities law violator, resides in Huntington Station, New York. Rose, age 33, resides in Hauppauge, New York.