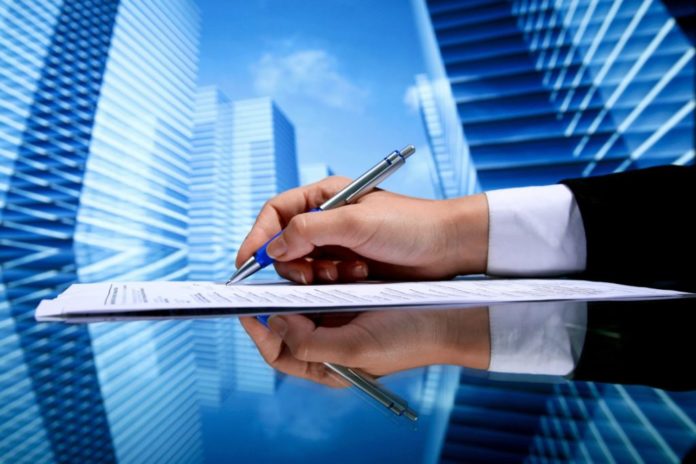 These audit reports were false in which they stated the audits were conducted in accordance with the standards of the Public Company Accounting Oversight Board (“PCAOB”) when they were not.

Respondents’ audit deficiencies included the failure to, among other things: Include procedures designed to provide reasonable assurance that CRS did not have material undisclosed contingent liabilities for unpaid payroll taxes;

Properly identify and audit related party transactions despite the risks of fraud by CRS;

Conduct engagement quality reviews. Respondents’ audit of CRS’s revised December 2012 financial statements also amounted to no audit at all. Moreover, Bernstein was not independent during the 2012 audits given that he had served as the engagement partner on CRS’s audits for five consecutive years and then immediately served as the EQR for CRS from 2011 through 2013.