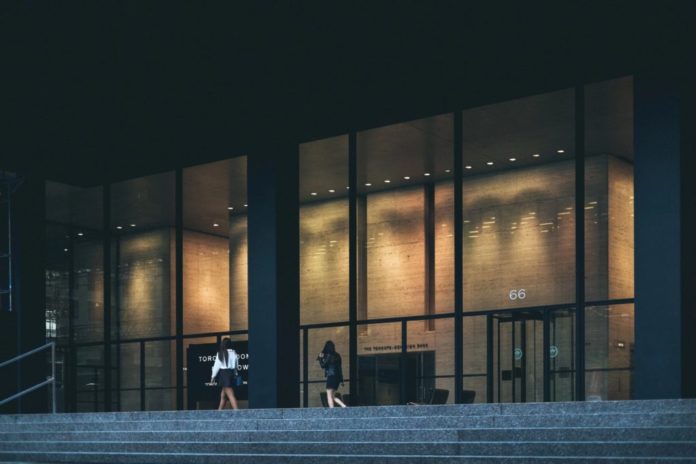 The U.S. Securities and Exchange Commission has sanctioned Indianapolis-based accounting firm Katz, Sapper & Miller LLP and one of its partners, Scott Price, for improper professional conduct in the audits of Mohlman Asset Management Fund LLC (MAMF)

Auditors were not Independent

In a filing posted earlier this week, the SEC said that it has accepted settlement offers from both KSM—the Indy area’s largest locally based accounting firm—and Price, 46, who lives in Carmel.

Mohlman hired KSM in 2013 to audit the financial statements of two of its investment funds, and the accounting firm audited the funds for the fiscal years 2012-2015.