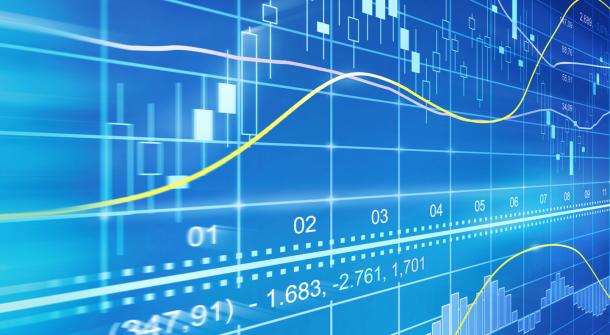 What is a financial fraud?

Financial frauds are frauds which involve fraudulent transactions for gaining money illegally from banks or financial institutions or gaining unlawful ownership of a property for one’s benefit. It is an unethical act in which the resources are used in a questionable manner leading to serious consequences for the parties involved in the fraud. No matter how technically advanced a nation is and how technically sound their technology and security systems are, fraudsters always come up with new ways to invade a financial system.

Drew came up with a watered stock term. It means that the shares have a very high inflated value than the original value. Drew started in cattle. He gave various loans to his fellow cattlemen which gave him a capital which he used, to buy strong shares in the transportation stocks. He would purchase up the entirety of an organization’s stocks, and point spread bogus news about the organization to drive the cost down. This would urge merchants to sell the stock short. In contrast to today, it was possible sell short many times the actual stock outstanding. At the point when the opportunity arrived to cover their short positions, brokers would discover that the main individual holding stock was Daniel Drew and he expected a high premium.  Drew frequently exchanged entirely claimed stocks among himself and different manipulators at even more elevated costs. At the point when this activity grabbed the eye of different brokers, the group would dump the stock back in the market. Drew was eventually caught by Vanderbilt. In his attempt of trying to short a company that Vanderbilt was aiming to conquer, he shorted heavily. However, Vanderbilt had already purchased all the shares. Drew had to pay the premium directly to Vanderbilt.

Earlier most of the stock frauds only affected the investors. The government did not intervene in the battle between wealthy manipulators. Once people started gathering about stock markets and as more money started to flood in, the manipulators formed teams to create stock pools. On a larger scale they carried out Daniel Drew style manipulation. As the investors increased, there was a rapid rise in the profits of manipulated stocks which convinced the target companies to participate in the pool. These pools became very powerful and also had a impact on larger stocks. Eventually when the scam was unfolded there was a shock wave among the people and the government about the amount of corruption these pools had incurred. This leads to the creation of security and exchange commission.

He was a hero in the civil war and a former president. In the process of trying to help his son in business, he created a financial havoc. The partnership between his son and a dishonest man was the start of this havoc as this man was only interested in the profits gained from the Grant name. After opening up their firm, Ward immediately solicited capital from the investors based on false claims that Ulysses Grant had offered him good contracts. Ward used this money to invest in stocks. However, because of not having a great knowledge about stock markets, he failed miserably and incurred huge losses. A majority of the portion of the capital acquired unethically by ward belonged to Marine national bank and both, the bank and their firm were on the verge of a collapse. As Ulysses Grant had no money to pay the debts, they borrowed money from Vanderbilt. Ward ran away with this money leaving the Marine National Bank, Ulysses Grant and his son in a huge trouble.