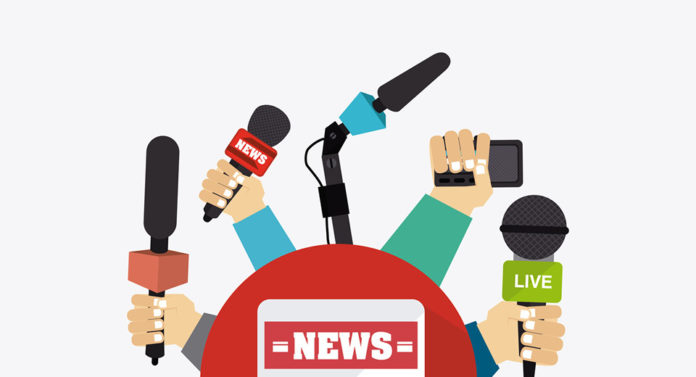 IL&FS case started the troubles for all the Multinational Accounting firms which are popularly known as Big 4 companies.Time may be ripe for emergence of Indian Big Four Auditing firms.

What are Big 4 Audit Firms ?

Big 4 companies generally refer to the Audit firms- Deloitte, PWC, KPMG and E&Y who provide audit services to more than 50% Nifty 500 Companies. In addition to the listed companies they also offer the audit and assurance services to large private companies. But it seems that last two years were disaster for all the Big 4 in some or other way. Lets look one by one-

Globally, Deloitte started in 1833 when its founder William Welch Deloitte first became an accountant. Deloitte Haskins and Sells operates as the Audit firm in India whereas Deloitte Touche and Tohmatsu is a consulting arm.

IL&FS Financial Services scandal began in September 2018 as they defaulted on servicing bank loans, causing huge panic among investors and placing lots of associated companies in danger. As a result, the Indian government began its investigations into IL&FS, and that included Deloitte’s role in the scandal. Deloitte (one of the Big 4) was the sole auditor for IL&FS until 2015-16.

An explosive letter from whistle blower claimed that senior Deloitte Officials knew about the financial crisis of IL&FS but opted to remain silent on the matter. The letter also contain claims of Malpractices of Deloitte officials.

Now Ministry of Corporate Affairs is on attempt to ban Deloitte Haskins and Sells claiming company law tribunal that the companies “miserably failed” to fulfill their duties as auditors for IL&FS Financial Services (IFIN), a filing seen by Reuters shows.

Deloitte would not respond directly to the allegations, but a spokesperson said, “The investigations on the company IFIN are in progress and we are cooperating fully. We reaffirm that we have conducted our audits in accordance with the Standards on Auditing and applicable laws and regulations.”

PWC was the auditor in a high Profile Satyam Fraud case. In 2018, The ban was imposed on PwC. It failed to detect fraud over $1 billion at IT services company Satyam Computer Services. Satyam Computers was the country’s largest corporate scandal. It was dubbed as India’s Enron.

In 2009 Satyam Chairman Ramalinga Raju resigned and confessed to wide-ranging fraud spanning five years. This period saw the company inflating its earnings by over Rs.7000 crores and overstating the company’s headcount by 13,000. PwC was also named in the scam of erst while Global Trust Bank.

“It was like riding a tiger, not knowing when to get off without being eaten”, explained Raju. As the deception grew to “unmanageable proportions.” Raju and 10 other co-conspirators were convicted of corporate in 2015.

SEBI issued 108 page order. It claimed that the fraud was able to flourish partly due to PwC’s failure to “Independently check the veracity of the monthly bank statements”.

The ban prevents PwC from auditing any listed companies in India, but this does not apply to unlisted subsidiaries of multinationals.

The government sought a five-year ban on BSR & Co under Section 140 of the Companies Act.The first time it has invoked this provision to debar an auditor. BSR & Co is KPMG affiliate Firm. It audited IFIN in 2018-19 solely and in 2017 -18 jointly with Deloitte Haskins & Sells.

BSR said, “Audit of IFIN was performed in accordance with the applicable auditing standards and legal framework”.

Ernst & Whinney and Arthur Young & Co. merged to form Ernst & Young. Later in 2002, they acquired 60% of the business of Arthur Anderson, which filed bankruptcy in the United States.

The Reserve Bank of India (RBI) has banned the audit firm SR Batliboi & Co. LLP, a member firm of Ernst Young. Commercial banks in India replaced EY as auditors. This came after the central bank found lapses in a statutory audit.

Audit firm SR Batliboi & Co audited more than 250 companies in fiscal 2018. A majority of them belonged to other fund based financial services.

According to the CMIE data, the firm has been the auditor in less than 10 banks for the past five years. In FY18, it audited 8 banks compared to 6 in the previous fiscal.