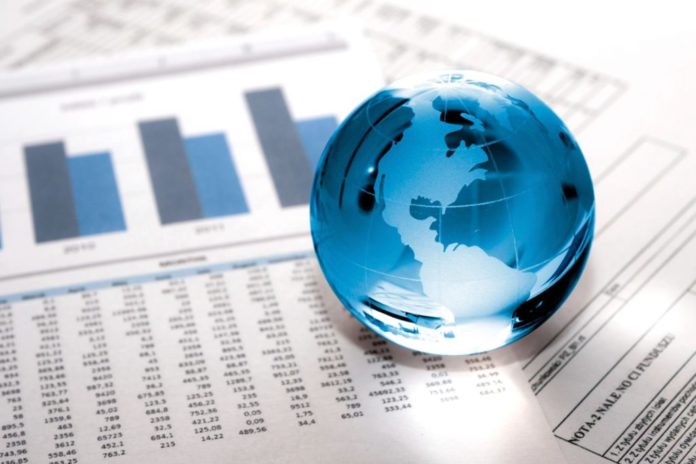 Trade of goods and commodities plays a vital role in the money laundering activities. In the recent years  Trade Based Money Laundering  has become a comprehensive challenge.This comprehensive challenge is faced by the developing economies like India.  One such emerging and second largest economy is China. Money Laundering in China is very chronic.  Hence, the list of most common techniques are cross border frauds, telecommunication fraud etc.

Illegal Trading of Bill of Exchanges

Bill of exchange is a written order to a person requiring them to make a specified payment to the signatory or to a named payee; a promissory note.

In one such case employees of bank sold Bill of exchanges illegally to third party agency. This agency then sold such bill of exchanges to another bank.  Therefore, in another bank case, some Bill financing agent encashed these bills and diverted these funds in stock market.

Fake invoice means an invoice that contains fake or false details.   A huge conspiracy would take place between the contractiong personnel.

Additionally, the exportation of illegal Chinese goods in the European market was the most popular technique of China. Fake invoices were provided to European custom departments. Therefore, there was a big  loss in the custom duty in the hands of UK.

In one example given by the anti-fraud team, women’s trousers imported from China were declared in the UK at an average price of €0.91 a kg, although market prices for cotton were €1.44kg. Hence, excluding the data from port of Shenzhen many import and export statistics created.

There are a lot of trading companies who are eligible to take loans and are liable to keep there commodities on a collateral basis in banks. It is regular practice in China.

United States Security Council imposed sanctions. The European Union and certain individual countries on countries or target entities who are connected to imposing country through terrorism or any other threat to security or integrity of imposing Country.

Since, that sanction is Arms Embargo Sanction. There is a ban on export of weapons or Dual used Goods i.e. use for civil as well as military purposes. Chinese government took an important step. It violently suppressed the protest of Tiananmen Square of Beijing in 1989. The European Union violently suppressed it and took a strict step on Arms Embargo Sanction.  Generally all Military Items are included in the list as to restrict all type of exporters but the scope of this Arms Embargo defined by United Kingdom is-

Following list prepared by UK Military. Arms Embargo doesn’t contain common list of items.  So each country including UK, interpret this embargo as per its own laws and regulations.

Trade Ban on a Chinese Company

Trade of goods and commodities plays a vital role in the money laundering activities. In the recent years  Trade Based Money Laundering  has become...