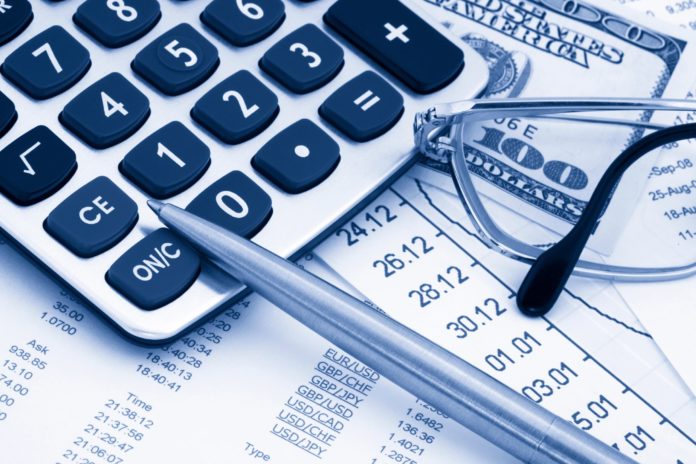 Indo Iran Scam was at the root of the UCO Bank Money Laundering case. Enforcement Directorate (ED) has found that nine foreign nationals – mostly from Iran and Azerbaijan – entered the country on student visas and set up multiple shell companies to gain access to funds held by Iran’s UCO Bank account.

In 2012, UCO Bank began a rupee payment mechanism under which a few Iranian banks opened Indian rupee accounts with the Indian lender. Payment for crude oil imports from Iran were paid by Indian oil firms to this account. Apart from this, payments received by Indian companies for exports to Iran was also settled through this account.

So far, ED has found that the shell companies took advance payments of at least Rs 946 crore from UCO Bank against future exports to Iran and then diverted it to certain entities in Dubai and Iran. Some of these advances were taken to purchase diamonds for re-export to Iran. This and other export shipments were never made, according to ED sources. Under current norms, advances for exports, or for re-export of goods imported into India, should be covered within a year by proof that an actual delivery is made.

Enforcement Directorate has found that some of the money diverted by the shell companies were received by companies run by Surat-based alleged hawala operator, Afroz Hasan Fatta. Fatta was arrested by the ED in January and is accused in the hawala transaction, which is said to be over Rs 5,000 crore in just two months (January and February this year), from the purported diamond trading firms run by him.