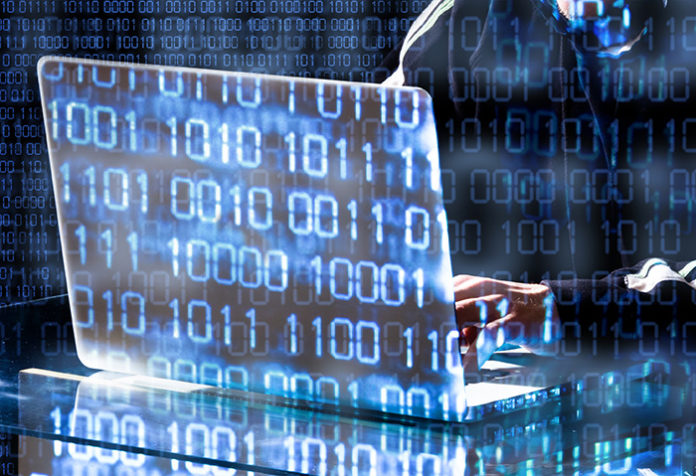 Huawei is the famous telecom manufacturer in the world. The company started growing rapidly and now it is the leading supplier of telecom gear. It has become the leading vendor of the technology on which the 5G mobile networks are built.

The Federal Communication Commission of US has warned about the company’s close ties to China and they had stated that allowing the use of Huawei’s equipment in America’s telecom industry is a national security threat. President Trump also signed a bill later banning the purchases of Huawei’s equipment by the US government. The company faced similar accusations in the countries- UK, Australia, Poland and Germany. US indictments alleged that the company breached the sanctions of Iran and stole some of the secrets from T-Mobile.

In their defense, Huawei has stated that there is no such law in China that will order the companies to hack any of the organizations. But the US experts on the Chinese law have stated that the government of China doesn’t limit themselves according to what the law explicitly allows.

Huawei’s CEO Ren Zhengfei has told journalists in January that according to the Chinese law no government can force the country’s companies into hacking. Zhou Hanhua, a top legal scholar from Chinese Academy of Social science has also stated that the country’s government do not force or compel the installation of any kind of spyware or backdoors.

Donald Clarke, a specialist in Chinese law has stated that although there are no rules that compel the companies to hack or install spyware, it is possible that the government has asked the company or forced it to install the spyware.

There is a whole set of pressures that the government of a particular company can put on the companies. So he has said that it is not easy to believe the statement given by Huawei.