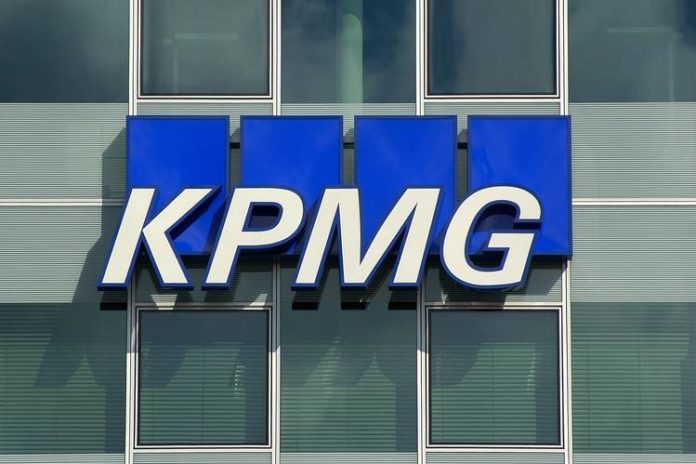 Indian government has moved to National Company Law Tribunal to seek a ban on two multi-national audit companies. Government seeks to ban BSR, under Section 140 of the Companies Act for five years.

It all started wit Infrastructure Leasing Financial Services (IL&FS) defaulting on a few payments. It failed to service its commercial papers on due date. The company’s default spelled out trouble for its investors. Government took over the debt laden IL&FS and looked into the financials. The group has a debt of more than 910 billion rupees.

India’s Serious Fraud Investigation Office (SFIO) filed fraud charges against the auditors.Investigations in IL&Fs lead to lacunae in audits. Deloitte audited IFIN from 2008-09 to 2017-18 and BSR started auditing it from 2017-18. Both Deloitte and BSR audited IL&FS Financial Services in 2017-18.

Appointment of BSR as an auditor of IFIN was illegal according to the NFRA report on IL&FS. Check out our report on the KPMG Ban here

BSR & Associates along with BSR & Co represent KPMG Network in India. These two firms are primarily involved in Audit practice. However, presence of KPMG is not limited to only Audit Practice. They have other companies in group such as

Sampath Ganesh featured in the list created by the Ministry of Company Affairs. He is the partner of BSR.

BSR & Co LLP is a Limited Liability Partnership firm incorporated on 14/10/2013. It is a 7 years old CA firm registered with the Registrar of Companies. B S R & CO LLP ‘s Identification Number is AAB-8181. Its Registration Number with the Institute of Chartered Accountants of India is 101248W.

Audit of IFIN was performed by BSR for 2017-2018. KPMG Network firms were performing audit work for least 8 IL&FS group companies.

According to the government findings, audit firm has failed in performing their duties as an auditor. Though Deloitte Haskins and Sells and BSR claimed that their audits were conducted in full compliance of applicable laws.

It is important to track the decisions of the various government agencies including the National Financial Reporting Authority and NCLT.

KPMG was investigated by six different regulatory organisations for their alleged role in the IL&FS case. Check our earlier report.

How the global firms are checking regulations applicable to Auditors