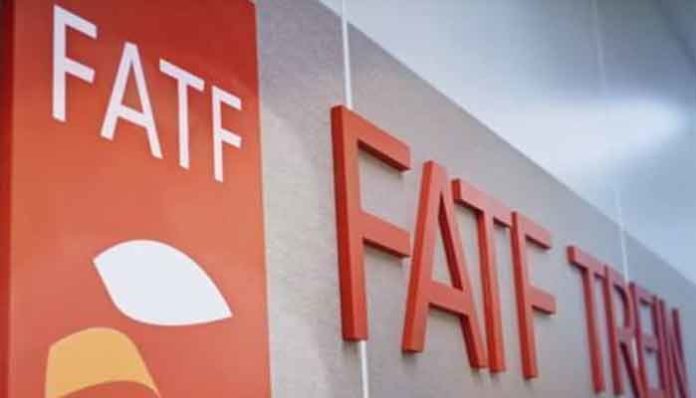 The FATF had put sanctions on North Korea by putting it in the blacklist. The Democratic People’s Republic of North Korea has always been associated with crimes like money laundering and terrorist financing. The underground facilities built for Hezbollah were under the supervision of North Korea.

Arms were exported by North Korea to Hezbollah which were used to cause destruction in Israel. Till today north Korea has always supported terrorism. North Korea has always had its issues with America. Due to this they always supported and supplies weapons and ammunition to the terrorist groups to go against America. The hard currency which is needed for Pyongyang’s elite was acquired by offering support to terrorist activities and terrorist funding. North Korea has also got its hands dirty in laundering money. The country has often offered its support to various hacking groups. These unit of hackers usually target the financial institutions like banks, cash machines etc. for laundering money.

The country has laundered an estimated sum of $2 billion through cyber-crimes. The main motive behind this money laundering is evasion from the sanctions. North Korea also makes use of crypto currencies to launder money. Due to all these things and a failure in complying with the regulations put forth by the FATF, 200 members of FATF and united states of America have put sanctions on North Korea. North Korea follows dictatorship. Due to this, the country is not ready to come up with a framework to curb terrorist funding and money laundering. Due to this, the country has always been on radar of FATF and USA. Due to these crimes, the country has posed serious threats to international financial systems. North Korea’s financing of nuclear weapons and weapons of mass destruction has also been a problem for FATF. The FATF has advised all its member nations to cut their ties with the financial institutions in North Korea.

Currently the sanctions which are imposed on the country are in regarding with the import and export of weapons in the country, cyber-crime and money laundering. The other sanction orders the foreign banks to block certain accounts from the country. The sanctions also put restrictions on north Korea Businesses and other operations.

North Korea has on of the least open economies. Due to this, their economic is facing chronic problems. The country is also facing various industrial and agricultural problems and the standard of living in deteriorating day by day.

Trade of goods and commodities plays a vital role in the money laundering activities. In the recent years  Trade Based Money Laundering has become a...