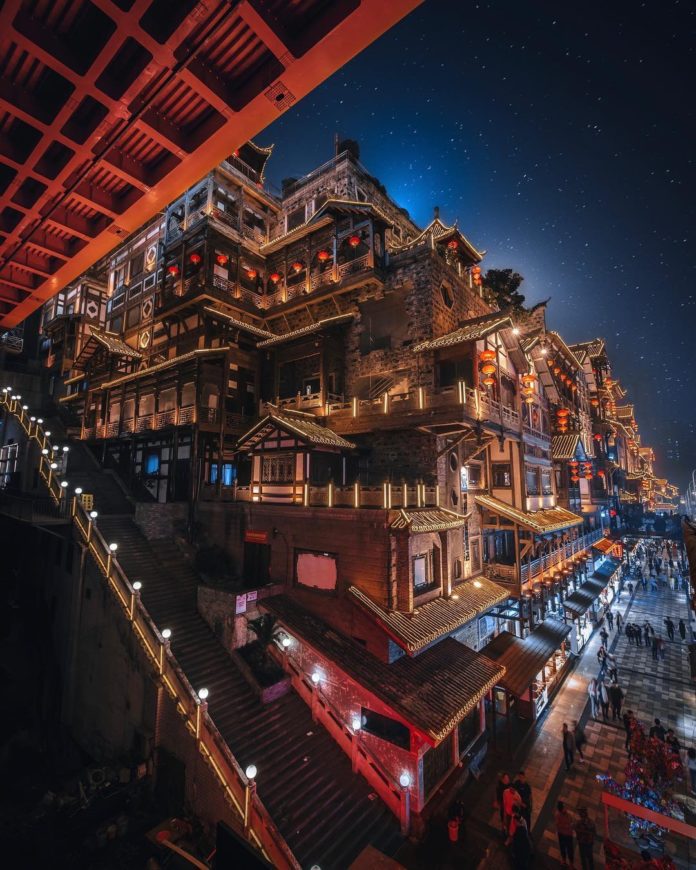 Regtech makes use of modern technology like Artificial intelligence, Big data, Data mining to provide easy, cost effective and reliable regulatory solutions.  Regtech has become an important aspect in the finance domain as the extent of regulations is rising with more focus on data and reporting. Using technology, Regtech is automating the processes which were first executed manually.

Regtech has got strong roots in western part mainly in USA and Europe. However, Regtech does not have a strong hold in emerging countries. Regulatory policies in such countries are not strong. Also, the awareness about the importance of complying with the regulatory standards in less amongst the people. Due to this these countries remain underdeveloped. Financial sector is not strong and some of the small financial institutes that exist, fail to comply with the regulatory standards. Due to this they face a high penalty which hinders their economic progress.

However, with proper knowledge, awareness of advancements in technology and its implementation, a move towards automation can be initiated which can open up new opportunities for the financial institutions in smaller countries. New innovations will increase the number of opportunities and development in the financial sector will also get an impetus. This will lead to emergence of more and more Regtech and Fintech firms in such countries resulting in an improved economy.