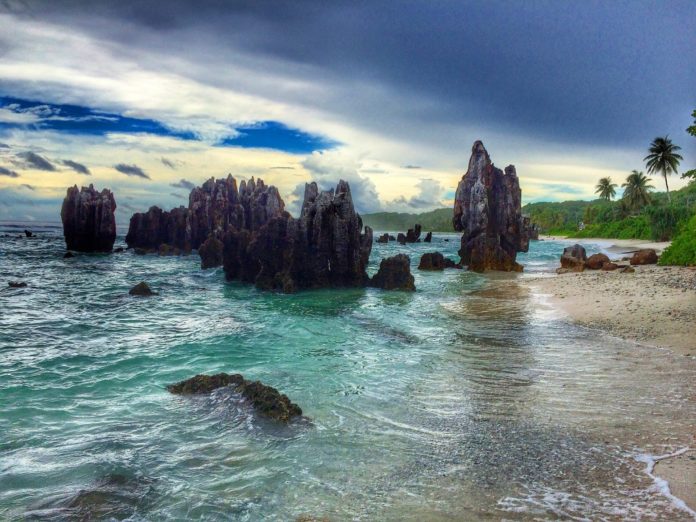 The Diminutive pacific island of Nauru was considered as a hub for illegal activities like money laundering carried out by the cartels. Nauru had consistently been a problem child. However, the island has as of late is under specific consideration as an illegal money laundering place for organizations under scrutiny by the USA, Russia and the UK. The issue is viewed as stemming legitimately from the island’s demeanour towards financial regulations: however the Nauru Agency Corporation and its insurance division were initially established to supervise the authorizing of offshore financial institutions, the Nauruan website on the web really promotes its jurisdiction like the simplest on the planet to get a banking licence.

The once-wealthy island now barely survives on income from Australia’s detention regime and is pinning its economic hopes on undersea mining.

Nauru is suffering under one of the harshest sanctions imposed on any country, including those against Iraq and Yugoslavia. Western banks ranging from Deutsche Bank to Citi no longer permit any dollar transactions with the entities or individuals from Nauru.

In 1998, and estimated 53.7 billion pounds were laundered by the Russian criminals through shell banks in Nauru.Nauru specializes in something called a shell bank, which exists only on paper.Generally, banks are required by the country they are registered in to keep a record of every major transaction that goes in and out of such accounts

Banks in Nauru did not validate the identities of its customers or raised questions on where the deposited money came from.These banks maintain no banking records that Nauru or any other jurisdiction can review. The evidence indicates that the entities that obtain these offshore banking licenses are subject to cursory and wholly inadequate review by the country’s officials and lack any credible ongoing supervision

US had imposed sanctions on Nauru which were more severe than the sanctions placed in Iran. Nauru tried fixing its economic woes by offshore banking and selling passports but did not succeed. Nauru is working with the Financial Action Task Force (FATF) for eradicating the tax havens and get an entry into the wild west of finance.

Because of the Anti-Money Laundering and terrorism financing law passed by Nauru in 2004, off shore banking sector completely vanished.

Getting insights into Nauru’s corporation sector is difficult. As there are no online corporation registry, tax havens still consider Nauru as a viable option. Today, Nauru is as yet to find a spot in the world economy.

Since 2006 it has redesigned mining gear and renovated mining foundation to uncover more difficult to reach phosphate. Yet, its phosphate industry, mining around 45,000 metric tons a year, is delivering in no way like before. Underneath the sprinkling of main surface phosphate still everything left on Topside, Nauru has optional stores of phosphate maybe as much as 20 million metric tons. Plans are in progress to mine this final phosphate. Be nobody considers this to be a long-term answer for its economic difficulties.