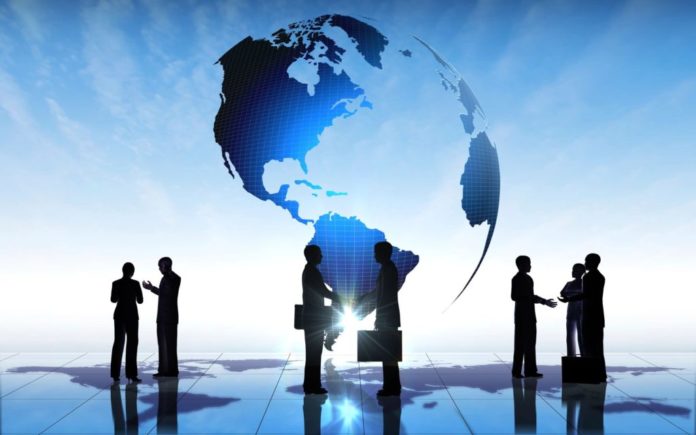 Iran as an economy is one of the most controversial economy.  In Feb 2018 Financial Action Task Force (FATF) temporarily suspended financial counter measures against Iran. Many Experts suggested that this temporary suspension means, Iran still has long way to go before it is safe to do business there. Trade Based Money Laundering in Iran is an important concept. Additionally, Iran government is trying to convince the world authorities that it has been taking serious measures to meet FATF standards related to anti money laundering and combating terrorist financing. Hence, Iran’s underground economy is still a topic of discussion as it includes uneven taxation, widespread smuggling and sanctions evasion.

For centuries Hawala technique is used in Iran and called as Havaleh.  Since, many merchants make illegitimate money transfers to Europe, North America and beyond. Its anonymous nature and paperless process makes Hawala an attraction for suspicious dealing. Since there is no physical movement of cash in the Hawala system. Therefore, re-routing of goods from one country to another makes difficult to keep track on Hawala transactions. Therefore, following is the process of Hawala Transaction-

Additionally, in 2012 many Iranian businessmen illicitly transferred oil barrels from Iran even when sanctions were imposed. Since, some reports suggest that many corrupt politicians in Iran were supporting these businessmen to trade in oil illegally. Additionally, at some point when remitting money earned through this illegal activities was difficult as using SWIFT Transfer was prohibited in banks of Iran due to breach of EU sanctions. Hence the smugglers would acquired banks in another countries using shell companies and transfer that money in acquired banks.Therefore, trade Based Money Laundering in Iran is a vast concept.

Since, some sanctions got withdrew but some are still active. Recent withdrawal was on 8th May, 2018 when U.S suspended certain sanctions in exchange for limitations on Iran’s nuclear program. Hence, but this suspension is temporary.

Additionally, Economic sanctions are a way for large governments to exert their disapproval over one another. Reinstation of sanctions that got temporary suspension.  Hence, the reinstation of many secondary sanctions on 6th Aug 2018.  Therefore, sanctions include following activities-

Imposition of primary sanction on Iran on the same day:

Additionally, Rein station of some sanctions took place on 4th November 2018.  The  U.S. government will re-impose the remaining sanctions that were lifted pursuant to the JCPOA ( Joint Comprehensive Plan of Action), including sanctions on associated services related to the activities.

Since, on 17 March 2012, following agreement two days earlier between all 27 member states of the Council of the European Union, and the Council’s subsequent ruling, the SWIFT electronic banking network, the world hub of electronic financial transactions, disconnected all Iranian banks from its international network that had been identified as institutions in breach of current EU sanctions, and that further Iranian financial institutions could be disconnected from its network.  Since, sanctions also apply to EU citizens operating outside EU territory.  Hence, restrictions mentioned below are:

Ban on provision of certain services

Additionally, there is a ban on certain services

Trade of goods and commodities plays a vital role in the money laundering activities. In the recent years  Trade Based Money Laundering has become a...